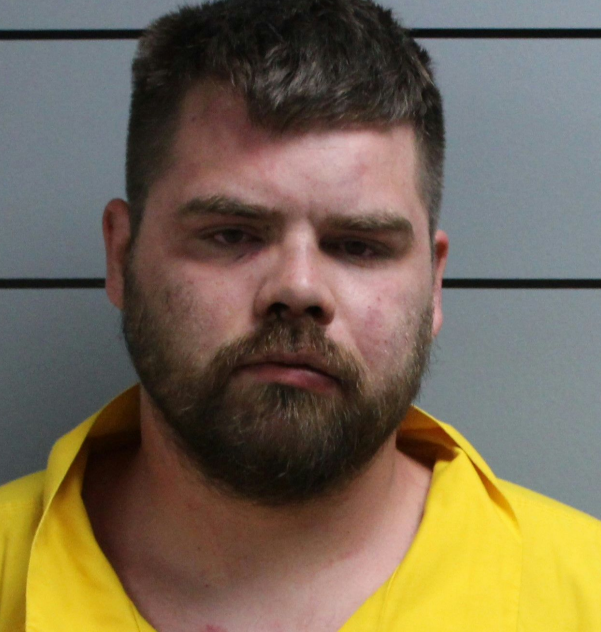 On June Monday, 6th, at 8:21 in the evening, Marshall County Central Dispatch received a 911 call from a caller at 2662 Michigan Road at Creekside Trailer Park.  The caller advised that a male was in a trailer breaking things.

County Officers were dispatched to the area and during the investigation, it was learned that both a male and a female juvenile had been battered by 26-year-old Ricky Graham of Plymouth.

Graham was transported to the Plymouth Hospital for medical clearance, and the female was medically treated and released from the scene. Graham was later transported to the Marshall County Jail where he was booked for Domestic Battery-Bodily injury to a pregnant family member, Battery Moderate Bodily Injury, Resisting Law Enforcement, Disorderly Conduct, and Public Intoxication.  He is currently being held with a $10,000 cash bond.