Lafayette Man Arrested by County Police for OWI, OWI Endangering and as a Habitual Traffic Violator 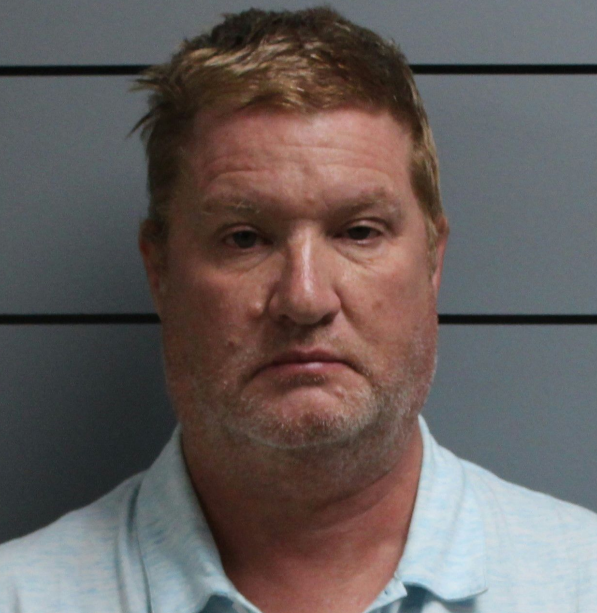 On Saturday, June 4th, at about 9:30 in the evening Marshall County dispatch received a call of a possibly impaired driver on US 31 in the area of Veteran’s Parkway. The vehicle was reported to be all over the roadway.

Officer Wozniak with the Marshall County Sheriff’s Department was able to locate the suspected impaired vehicle, a dark blue 2008 BMW. The officer initiated a traffic stop on US 31 in the area of 19th Road and found the vehicle to be driven by 52-year-old Robert Howell of Lafayette, IN. Howell was found to be under the influence of alcohol at the time of the investigation. He was also found to be operating a vehicle with a driving status through the Indiana BMV as Habitual Traffic Violator.