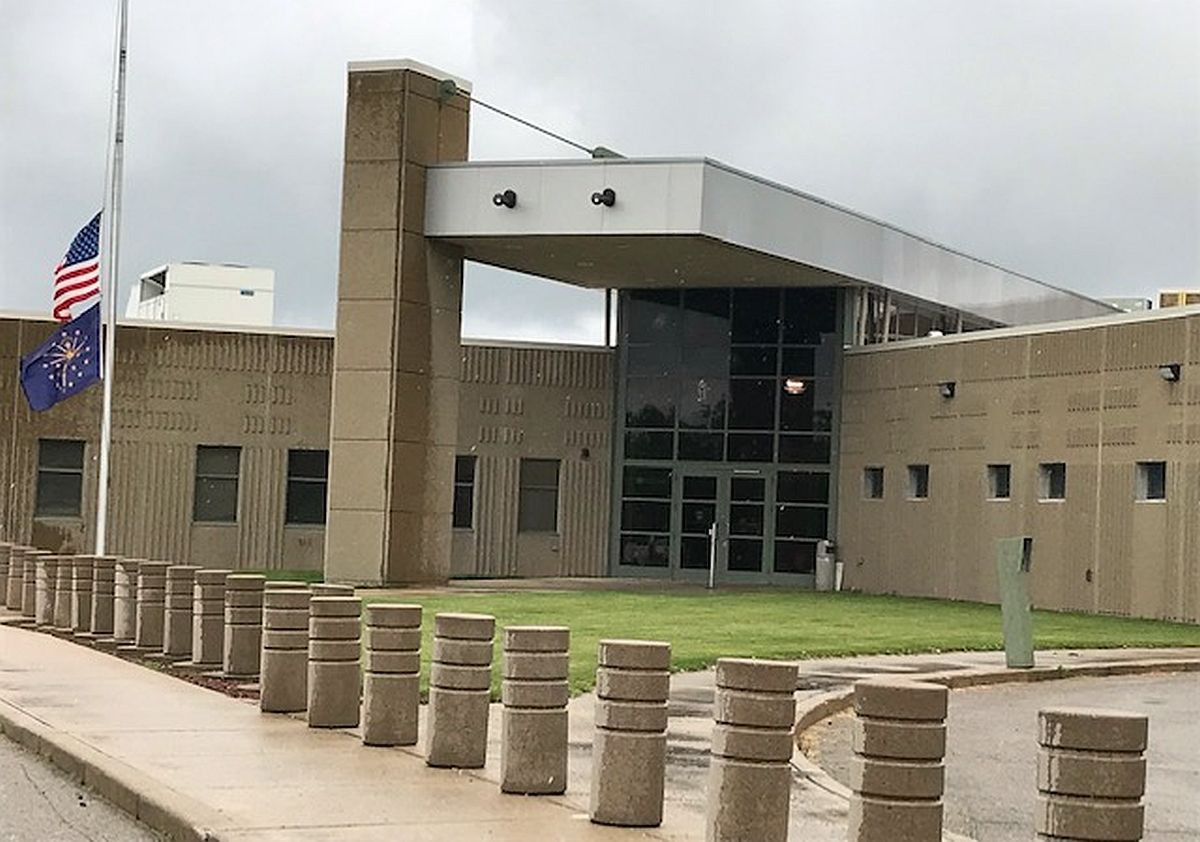 Last week the Marshall County Commissioners rejected the estimates, Jail Maintenance Director John Greer presented during the May 2nd meeting to replace one of the extra-large water heaters that serve about half the inmate pods.

He told them the cost of the tanks from December until now has doubled in price and he doesn’t believe the cost or the supply chain issues will be resolved soon.

The most reasonable estimate was $97,191 while the second bid was much higher it was a more desirable system.  Greer said it includes two boilers so you would have a backup and it’s like the system they currently have in the main boiler room.

The roof-top heating and air conditioning units at the jail are also reaching their life expectancy.  In fact, the county has already replaced 4 of the 10 units.  While they are all currently working Greer said he believes the county needs to create a long-term plan to replace them.  The other issue is the time frame it takes to get the units along with the cost.

During the May 16th meeting, Commissioner Kevin Overmyer suggested rejecting the estimates John presented.  Commissioner Stan Klotz motioned to reject the bids and rebid the work.   The projects will be bid with the specs so everyone will be bidding on the same work.

Greer had indicated at the May 2nd meeting that projects at the jail could exceed half-a-million dollars, thus the need to create a long-term plan.