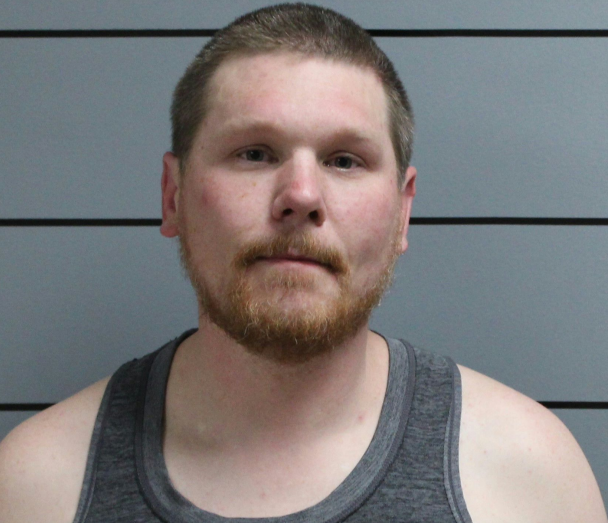 On Monday, May 23rd, at 12:40 in the afternoon Plymouth Police Officers responded to 1717 North Michigan Street to the report of a Battery.

Officer Baker headed up the investigation and it was determined that a verbal altercation had taken place between a couple walking and the suspect who was getting gas at the gas station.

38-year-old Andrew Edgar of Tacoma, Washington fired a crossbow at the male and female he was arguing with.

Edgar was taken into custody and booked into the Marshall County Jail for Criminal Recklessness.