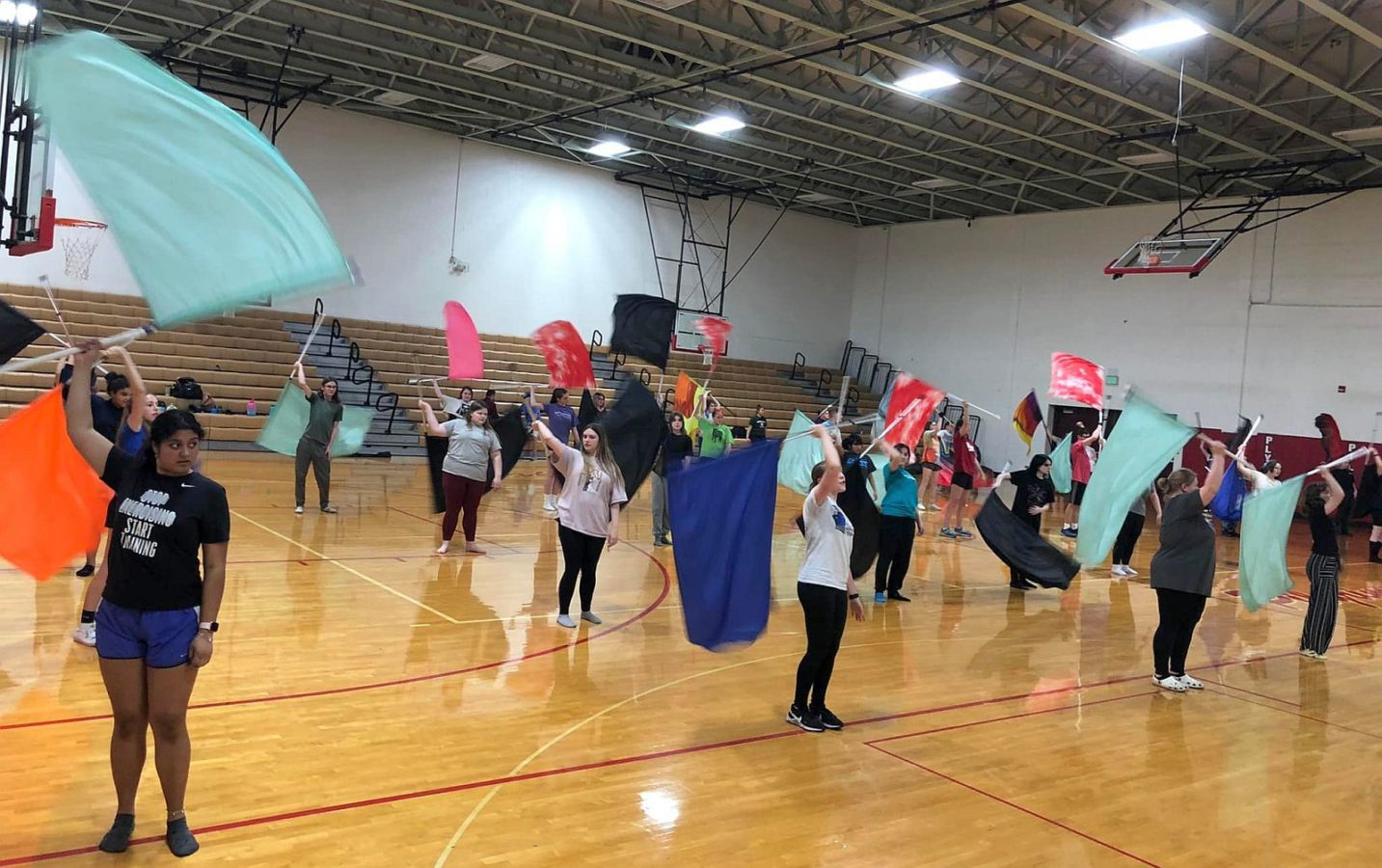 All nine-band programs in Marshall and Starke Counties will be merging together TONIGHT to form a massive 350-member marching band called the “All-Marshall/Starke Bi-County Marching Band” to perform in the televised Indianapolis 500 Parade this Saturday.

The bands from Plymouth, LaVille, Bremen, Triton, Argos, Culver, Knox, North Judson, and Oregon-Davis will be teaming up to form one massive marching band representing both counties.   Some of these band programs do not have a marching band and this will be their first time doing a parade of this magnitude.