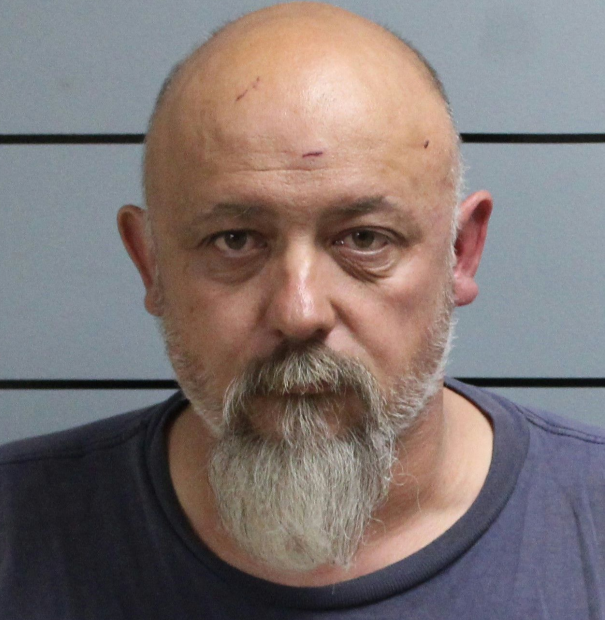 On Saturday, May 13, at approximately 9:40 pm Marshall County Officers were dispatched to the 15000 block of 3rd Road in reference to an intoxicated male being disruptive and having caused damage to the caller’s vehicle.

When County Officers arrived on the scene the male, who was identified as 48-year-old Timothy Peet of 3rd Road Plymouth, was found to be intoxicated and had caused extensive damage by driving into another vehicle on the property. He was alleged to have driven toward, in an attempt to hit a tractor as well.

Peet was transported to the Marshall County Jail and is being charged with: Operating a Vehicle with an ACE of .15 or more, Operating a Vehicle Endangering, and Criminal Recklessness with a Deadly Weapon. Timothy Peet posted the $1,500 cash bond on Sunday at about 12:30 and was released.

Note: Mr. Peet was arrested on Wednesday, May 11th for Criminal Recklessness with a Deadly Weapon by firing a gun in the air. He was alleged to be intoxicated at time time.