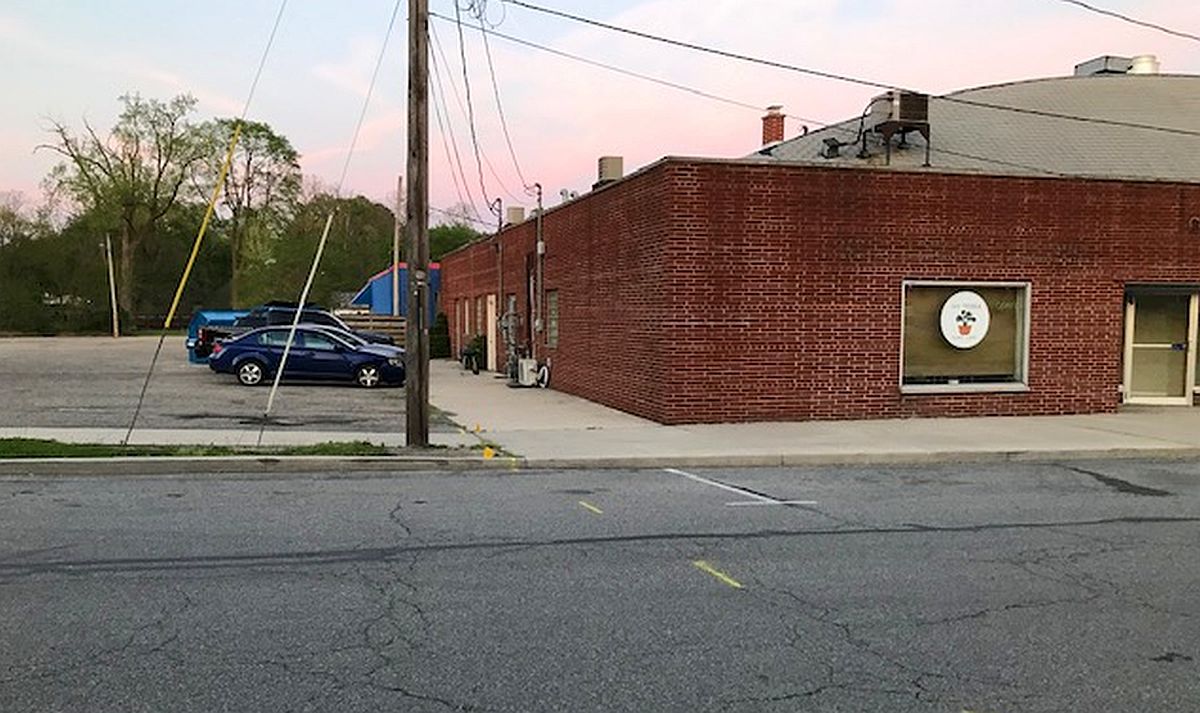 The Plymouth Board of Public Works and Safety accepted proposals to lease parking spaces in the Water Street parking lot at their meeting Monday evening.

The back story to this request comes from Councilman Robert Listenberger was approached by the Canteros family who plans to open a taco restaurant in the space where Reese’s Ribs was in the building at the northeast corner of Water and Garro Street. They currently have a nice, new food truck that they would like to utilize as they start their business.  While the space they are going to use has a kitchen, the kitchen in the food truck is a more full-service kitchen.  Their long-term goal is to build out the kitchen in the building but to start they would like to park the food truck in the Water Street parking lot.  The Canteros family is willing to lease out a couple of spaces to cook and sell the tacos until the new kitchen is ready.

When asked when the lease would go into effect.  City Attorney Sean Surrisi suspected by June 1st.

The Plymouth Board of Public Works and Safety unanimously approved the lease agreement for the Canteros family.