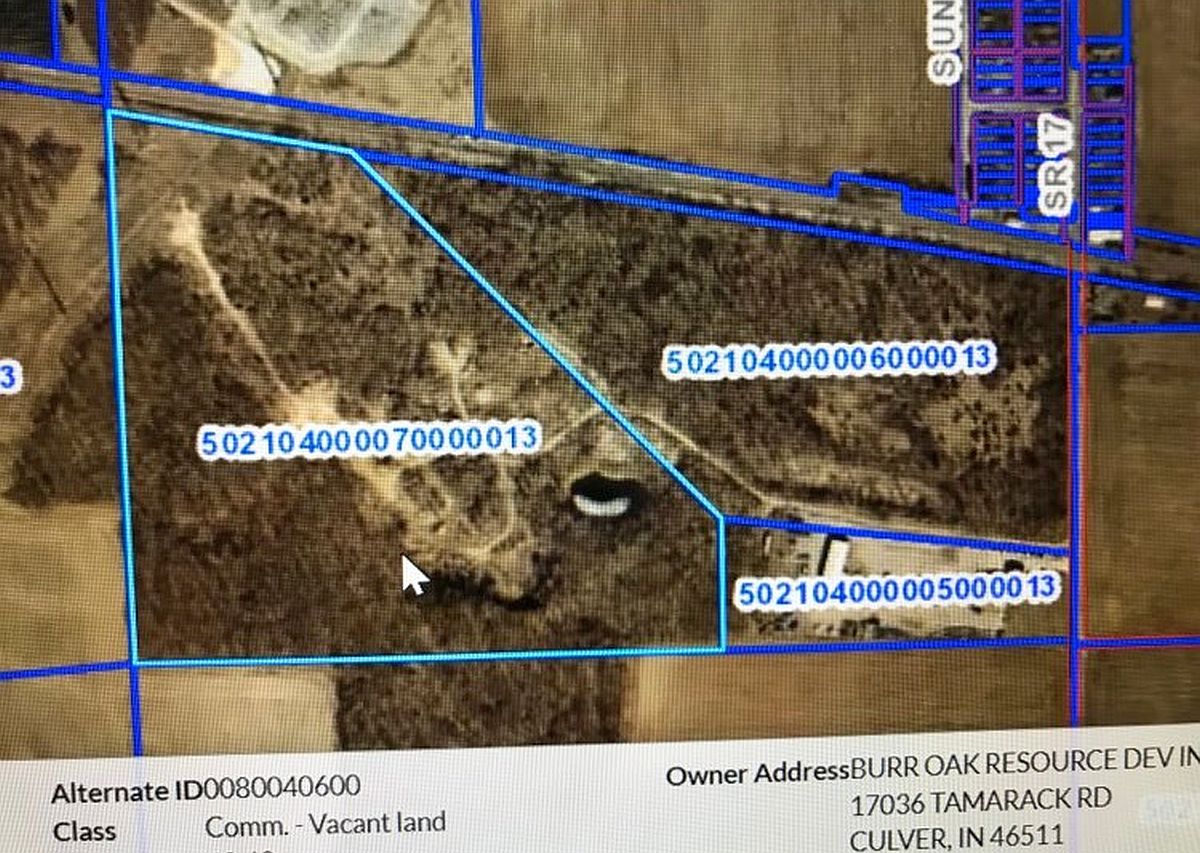 Tuesday evening the Marshall County Board of Zoning Appeals considered the request of Burr Oak Resource Development Inc, to allow G & G Hauling and Excavating a special use to allow asphalt, concrete, and brick crushing and recycling along with surface mining at a property along the railroad tracks in Burr Oak.

G & G Hauling has been in operation for almost 55 years in the Warsaw and Kosciusko County area.  They are experienced in recycling crushed asphalt, concrete, and bricks and operate a couple of mining pits.  Their request is to use the property that was known as “The Pit” or the landfill just west of Republic Services as they work on a couple of larger projects at Culver Academies and other Marshall County locations.

The first phase of the project will include making improvements to the existing land and material on site by crushing some and transporting some to the landfill. They will bring in portable equipment to conduct a crushing operation and will begin to shift through the existing material on-site in preparation for phase II which would be the surface mining.

The county’s Technical Review Committee and the Plan Commission staff both recommended approval of the special use variance.  During the Board of Zoning Appeals’ determination, there were several questions.

G & G Hauling representatives did say they are working for Culver Academies on a couple of large projects which will be their main focus.  They will be bringing concrete, bricks, and asphalt to the State Road 17 location for crushing and taking back to the academy fill.  It was estimated that about 1500 trucks will annually drop the material off at the location and 1500 trucks will annually transport material from the location.

Board members wanted G & G to be fully aware of the landfill that was on the site and questioned phase II which would mine gravel and had concerns about the upper aquifer.

During the Public Hearing a neighbor, Kevin Overmyer spoke in favor of the project saying the clean-up they will do will rejuvenate the property.  He spoke about kids swimming in the pond and said people still fish in the pond.  He “highly recommended” approving the special use variance.

A letter was read from Lucille Bradley who lives on 15th Road.  She had concerns about the water supply and the contamination of her water source. She also noted that it wouldn’t be beneficial to the wildlife in the area.

The Marshall County Board of Zoning Appeals unanimously approved the special use variance with the condition that it is solely for G & G  Hauling and Excavating.