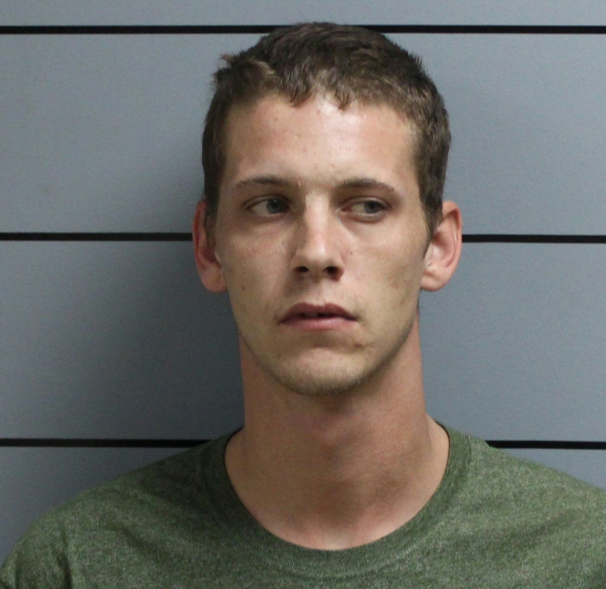 On Monday, May 9th about 12:20 in the afternoon Marshall County Central Dispatch received a call requesting officers conduct a welfare check on a female at Gatewood Mobile Home Trailer Park in LaPaz.

Officer Ayala took Dakota Elder into custody and transported him to the Marshall County Sheriff’s Department where he was booked for Invasion of Privacy.

Dakota Elder was given a court date and will be eligible to bond at $505 after a mandatory twenty-four-hour hold.