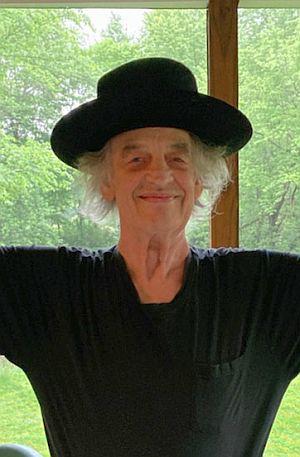 Born in Orlando, Florida on December 9, 1945, George was the son of George Robinson and Martha Gertrude (Barth) Ogden.   A graduate of Culver Community High School, George attended Purdue University and served in the Army Reserves.

A curious man interested in a wide variety of subjects and people of all backgrounds, George cared deeply about the fair treatment of all people.  He was down to earth which enabled him to form connections with people from all different walks of life. He was a deep thinker who studied voraciously about all kinds of subjects from history, particularly Black American history, to international politics. He understood the importance of knowledge and truth and made efforts to shed light on the more marginalized issues of the world. George made his living as a folk-art and antique dealer and was passionate about art, collecting pieces from all over the world.

Per his request, no services will be held at this time.