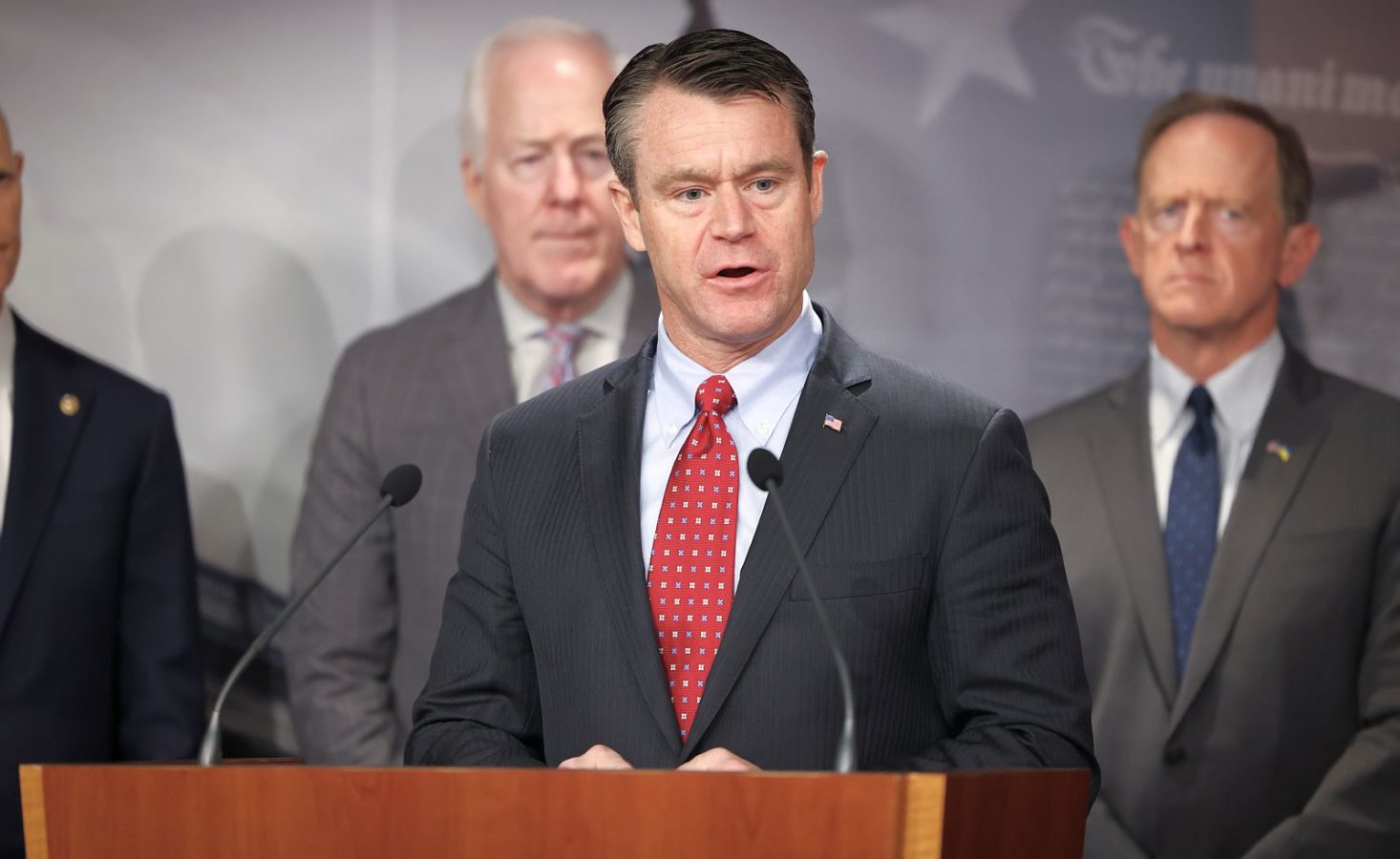 Today, (5/4/22) Senator Todd Young (R-Ind.) spoke at a press conference about how the Biden administration’s economic policies have caused record-high inflation. A national poll released this week found that 94 percent of Americans say they are upset or concerned about inflation.

Excerpts from the Senator’s remarks are below:

“But one thing is on every Hoosier’s mind. It’s the state of our economy. It’s what people increasingly are calling the ‘Biden economy’ back home. One national poll indicated where things are headed. It indicated that 94 percent of Americans say they are upset or concerned about inflation. 94 percent. We remain in so many respects a divided nation, and when the President of the United States stood on the steps of the United States Capitol and said he wanted to unite America, I didn’t believe he was going to unite America around the notion that we are on the wrong economic track.”

“Inflation’s costing Americans an average of $327 per month. Now, I don’t know how much $327 is to Joe Biden, but for the average Hoosier family, that’s a lot. It’s a whole lot. They’re being hit by rising energy, grocery bills, rent prices. It’s out of control. And it’s people of modest means who are being hit the hardest. It’s senior citizens on fixed incomes.”