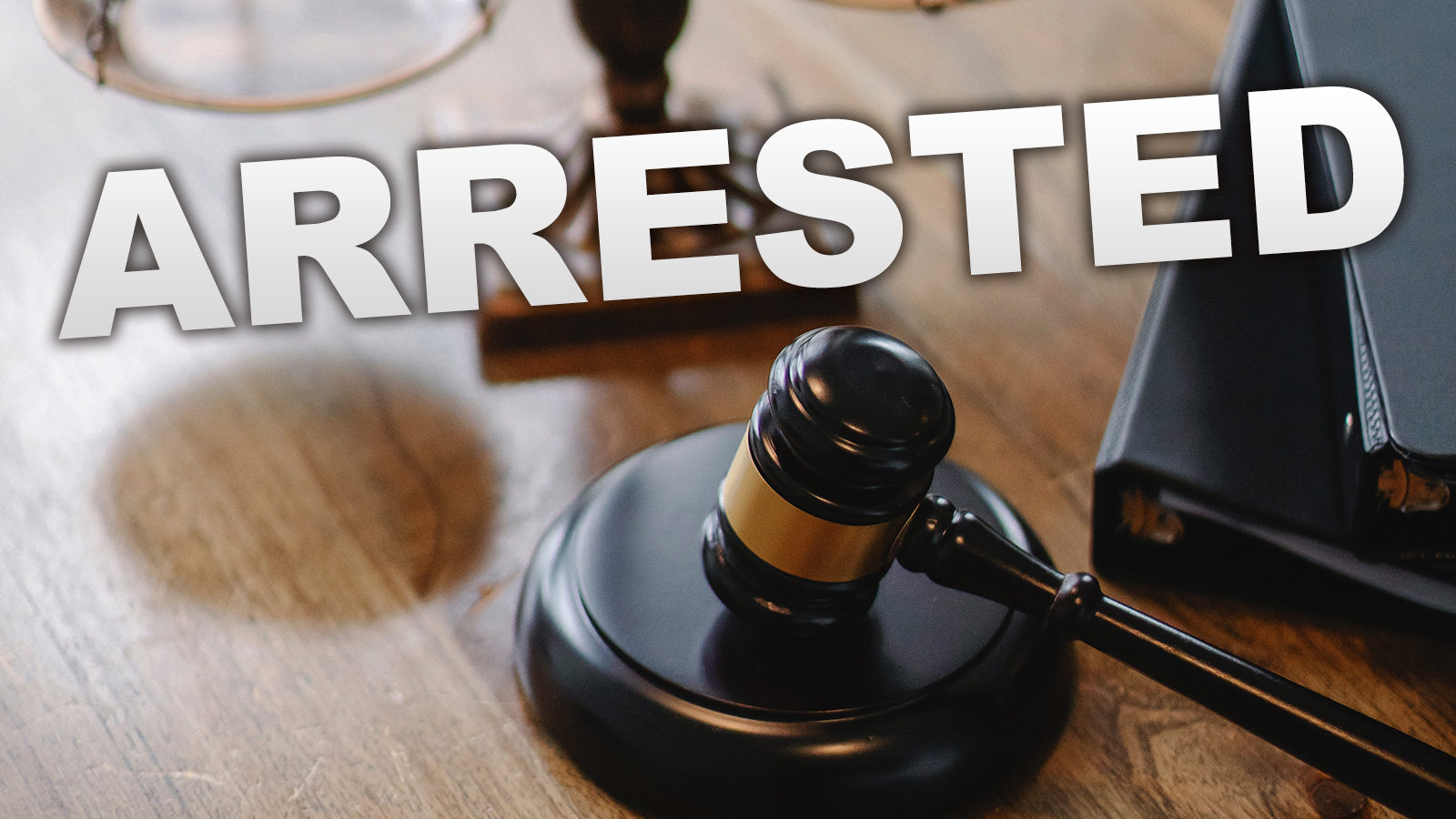 On Saturday, March 30th at 1:20 in the morning officers from the Plymouth Police Department responded to 2010 North Michigan Street, the Plymouth Mc Donald’s, to the report of a male subject in the drive-thru with a gun.

City Officers conducted a traffic stop with the suspect vehicle at McDonald’s and located the firearm. The suspect was known to have multiple previous violent felony convictions.

Francisco Salsa of 1687 North Michigan Street in Plymouth was booked into the Marshall County Jail for Possession of a Firearm by a previous Violent Offender and carrying a firearm without a permit and held on a $3,000 cash bond.  He was released about 10 a.m. once his cash bond was paid.