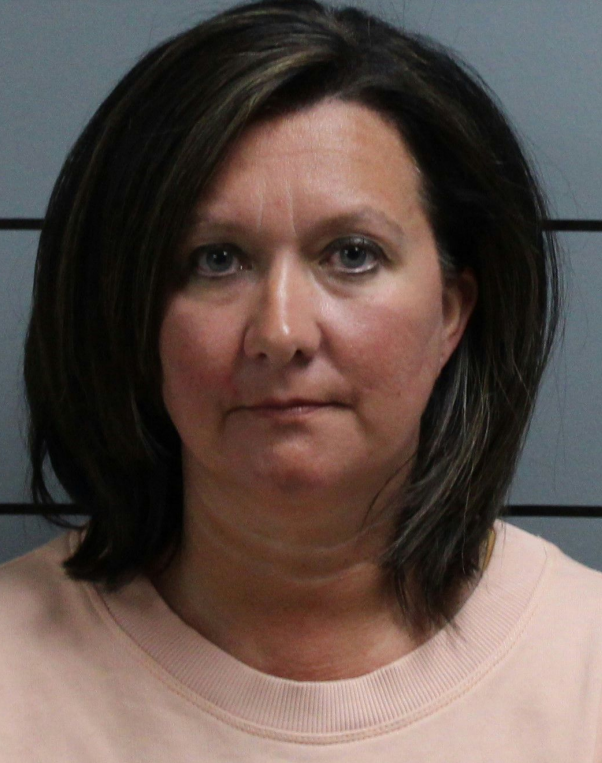 On Saturday, April 16th, at approximately 2:30 in the morning Officer Wozniak with the Marshall County Sheriff’s Department initiated a traffic stop on a white 2014 Nissan in the area of US 30 and Pioneer Drive.

During the traffic stop the driver, 46-year-old Amie L. Laven of Flossmoor, IL was found to be under the influence of alcohol. Field sobriety testing and a certified blood draw were completed, which showed her to be over the legal limit of alcohol. She was transported to the jail and processed for operating a vehicle while intoxicated endangering and operating a vehicle with a BAC of .08 to .15 and was given a cash bond of $1,500.