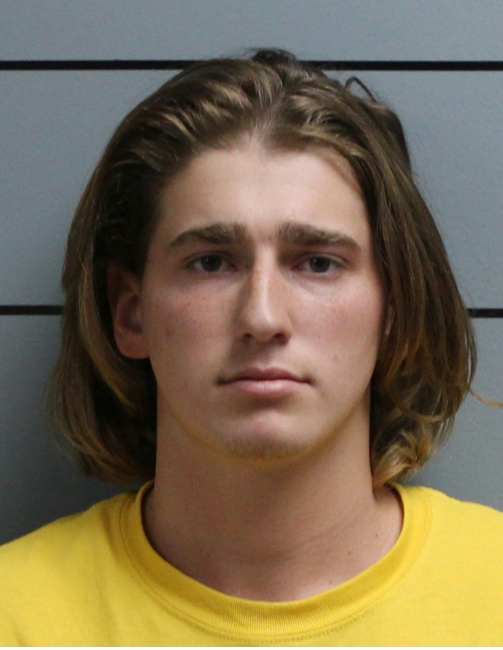 On Sunday, April 3rd shortly after 5:00 in the morning, Marshall County Police were dispatched to the area of US 31 and US 6 for a two-vehicle accident.

It was found that a white 2013 Ford pickup operated by 20-year-old Tristen Moyer of Plymouth, was traveling northbound in the southbound lanes. The ford truck collided with a southbound vehicle, causing heavy damage to both vehicles.

There were only minor injuries sustained however, Tristen Moyer was found to be under the influence of alcohol. Field sobriety tests and a certified blood draw were done, and Moyer was found to be over two times the legal limit of alcohol. He was taken to the Marshall County Jail for operating a vehicle with a BAC of .15 or more and held on a cash bond of $1,500.  Moyer was released about 1:35 Sunday afternoon after posting the cash bond.