Argos Man Arrested by County Police After He Fled from Crash 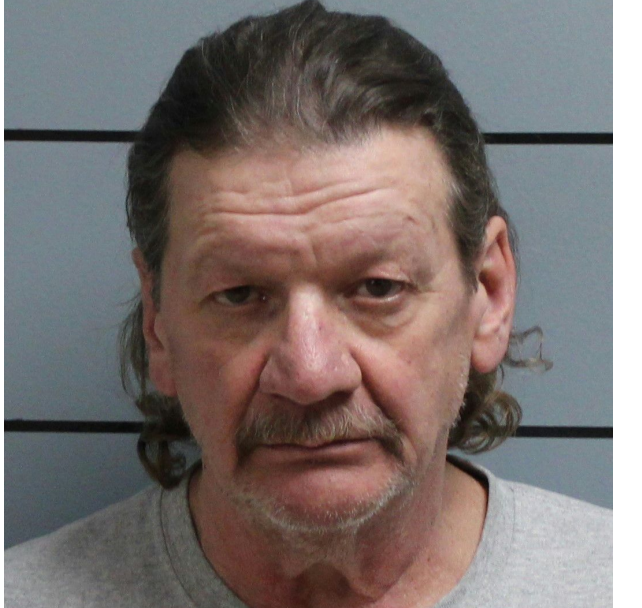 The Marshall County Central Dispatch Center at the Sheriff’s Department received a call on Friday, April 1st about 5:15 in the afternoon about a two-vehicle collision around U.S. 31 and Michigan Road.

Police received updated information that one of the vehicles involved had fled the scene. An off-duty Marshall County Deputy located and stopped the vehicle that fled the crash.  The driver was identified as 62-year-old James W. Downey of Argos.