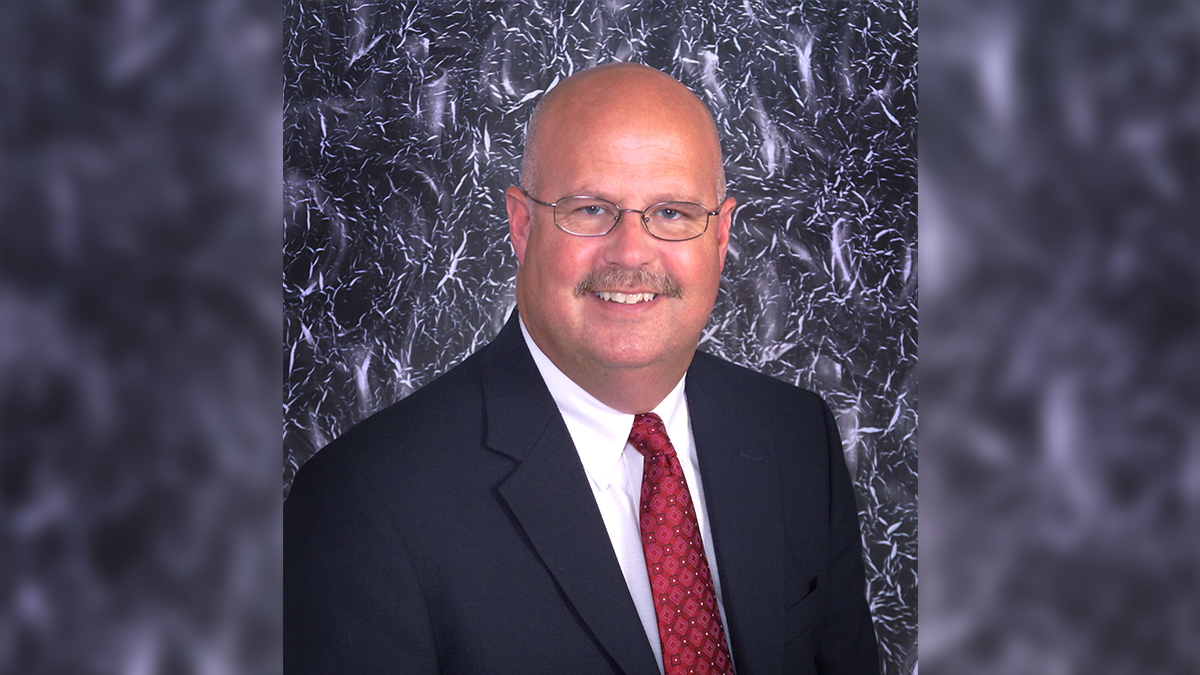 Monday evening Plymouth Mayor Mark Senter gave his 14th State of the City Address.  In his opening remarks he mentioned the 184 people who died during the pandemic and asked for a moment of silence.

The mayor still sees downtown Plymouth as “an arts mecca with the likes of The REES, Heartland Artists, Wild Rose Moon and the Mayor’s Month of Music.”  He also highlighted the community’s Stellar projects including phase III of the Greenway Trail and phase II of River Park Square along with Riverside Commons, the 40 workforce townhouses at the corner of Baker Street and Richter Road.

Mayor Mark talked about the retention of jobs and companies saying, “they are just as important as The Big One!”  He listed out some of the industries that have opened up shop here and those that have expanded:  Complexus Medical Devices with a $3.12 million investment, Divert Inc investing $4.2 million and 55 new jobs, Holiday Properties and Renewal by Anderson with a $3.3 million investment and 85 new jobs, Oasis Lifestyle’s expansion with a second building and investing $12 million creating 44 new jobs and a PIDCO project constructing a 43,000 square foot building so a local company can expand operations.

Realizing the day to day operations of the city as a whole is done by the department heads, appointed position and employees, Mayor Senter highlighted the pay increase for the volunteer firefighters and EMT/Paramedics, the expansion of the fire department by hiring two additional firefighters and the police chief’s plan to expand the take-home squad car policy.

A complete copy of the Mayor’s State of the City Address is below.

PLYMOUTH STATE OF THE CITY

Members of the Common Council

Members of the Media

Most importantly, The Citizens of Plymouth

Thank you for giving me the opportunity to once more address our citizens on the status of our city in which we live, work & play. The last two years have been like no other for this community; our state; our nation and the world! But there is one thing we can do…let us pay reverence to the 184 persons in Marshall County and the 22,000+ Hoosiers that have died during this tragic pandemic. How about a moment of silence…Thank you.

Some of those that have passed were our family members, best friends and a several community leaders and they all will be missed by many.

Our slogan: Great Hometowns:  One Vision

I still see downtown Plymouth an arts mecca with the likes of The Rees, Heartland Artists, and Wild Rose Moon, and the Mayor’s Month of Music.  For five years now there has been so much tireless work done at the Rees and they are now heavily into reconstruction.  I got a tour last week and it is amazing! Plans are for a grand re-opening throughout the month of October.  The Rees is already seeing reservations come through for future events.  Thanks again to Randy Danielson, Donna Pontius, and the entire Rees committee for making this happen. Another great step in The Rees direction!

Other Stellar opportunities to see this year:

The northeast corner of Michigan & Jefferson Streets was acquired a year ago by the City of Plymouth to beautify the entrance to our downtown.  It is no longer a Stellar project, but sometime in the future we hope to have what is being called the Crossroads Plaza. Five historic byways traverse Marshall County, with four of them (Lincoln Highway, Michigan Road, Yellowstone Trail, and Dixie Highway) converging at this intersection.  The excavation has been delayed due to the fact that it was considered an historic building…But soon it will be a great addition commemorating the Crossroads of Northern Indiana.

Centennial Crossing is still going strong, and they are currently working on two more 2-bedroom apartments complexes.  275 units which includes senior housing, single family dwellings, apartments, condominiums, and a clubhouse are part of the plan. And it is so good to see a local developer bring this forward.  Thanks to Construction Management and Design for growing more housing in Plymouth.

One of the most important ribbon cuttings in the city’s history just occurred two weeks ago when the grand opening for Saint Katherina Kasper Serenity Place on March 10th was officially opened.  Six years ago, about eight of us went to a two-day seminar in Bloomington after applying for a very competitive grant for permanent supportive housing for the City of Plymouth.  In 2019, the Indiana Supportive Housing Institute Board approved funding to create permanent supportive housing in Plymouth.  Garden Court Incorporated was awarded over $1.7 million that will go towards the new construction of 18 units on West Jefferson Street.  If you will remember, Serenity Wilson lost her life in September 2015.  This new facility, that will be operated by Garden Court Inc., and was named after Serenity. One of her grandmothers, Gina Williams, was there to witness the ribbon cutting. Currently The Bowen Center is taking applications for occupancy.  Thanks to all involved for making this happen!

I look forward to working more with Marshall County Economic Development Director Laura Walls.  We have already had a couple of plant tours together.  Other than a slowdown when she got the virus, she has hit the ground running and that is truly appreciated.  We have to keep reminding ourselves that retention of jobs and companies are just as important as getting “The Big One!”  Here some great additions to Plymouth’s workforce:

And we cannot forget about the new retail opportunities:

We cannot ignore the thousands of utility flags all around The City.  Even though Surf Broadband began digging last fall and worked throughout the winter, this afternoon we had the official groundbreaking at St. Michael’s Church.  And from what I understand, Plymouth residents will be able to jump on their new internet early this summer.

I must say that I love it when the Plymouth Common Council members take it upon themselves to see a problem and confront it head-on!  With no pay raise in 2021 due to the many unknowns of our financial situation due to COVID, Councilman Don Ecker began looking at the numbers and spoke to the clerk-treasurer, City Attorney Sean Surrisi and I about trying to do something to change that by July 1st.  We were able to give a 1.5 percent increase for the remainder of the year and a 3 percent increase beginning January 1st of this year.

As you know, we gave pay raises to our Police & Fire Departments in 2017.  The main reason was for attraction and retention.  I believe it worked.  Councilman Ecker was the chairman of that committee and saw that we needed to take the next step five years later. He got Chief Holm involved and found a way to raise the volunteer pay from $15 to $20 per call out or what is now called a credit.

Police Chief David Bacon finally attained his goal to begin a take-home squad car policy.  It will be phased in and only officers that live in Marshall County will be able to take them home. It is a great step in the right direction for each officer to drive the same police vehicle daily and to have those cars parked in their neighborhoods.

Lastly, I would just like to thank each and every department head and elected official that makes this city go and grow.