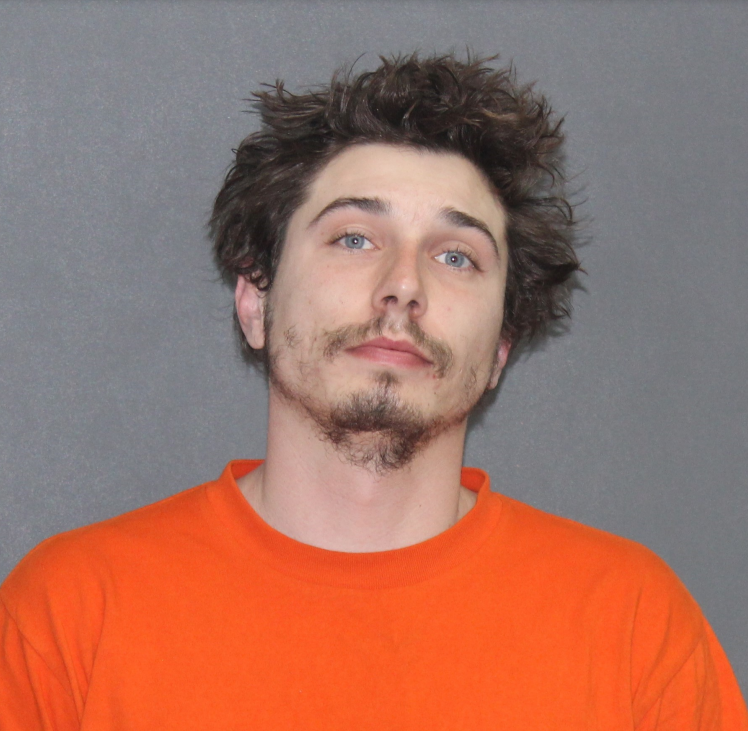 On Tuesday, March 15 at approximately 8:30 in the evening Marshall County Deputies were dispatched to a residence on 7th Road near Union Road.

A call came in of a man, later identified as 27-year-old Heston Blankenship of State Road 17 in Plymouth driving a red Chevy Blazer in a field in the back of the residence.

Deputy Templeman arrived in the area and located the red Blazer. The deputy stopped the vehicle and suspected the driver to be intoxicated. The driver underwent field sobriety tests and was placed into custody.

The suspect was also found to be in possession of marijuana.

Heston Blankenship was transported for certified testing and was later transported to the jail where he was booked and lodged for Operating While Intoxicated with a BAC over .15 among other charges.  He was held on a $1,500 cash bond that was paid about 4 p.m. on March 16th and he was released.