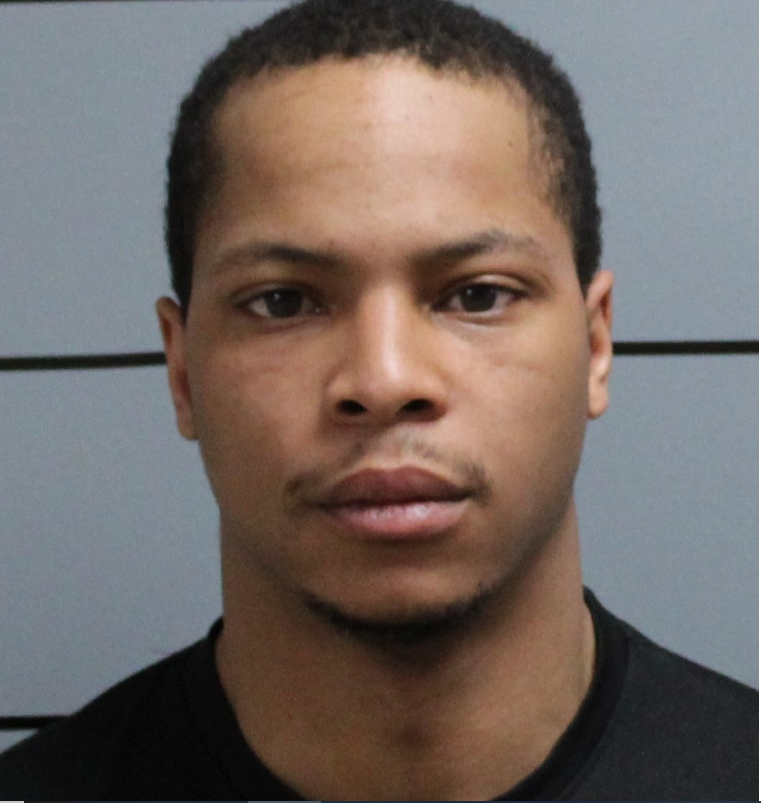 On Saturday, March 19th, around 4:44 in the afternoon Marshall County Central Dispatch received a 911 call advising a vehicle was unable to maintain lane control and kept speeding up and slowing down in the area of U.S. 30 and Union Road. The caller described the vehicle and gave a plate on the vehicle to assist officers in locating the vehicle.

Deputies with the Marshall County Sheriff’s Department located the vehicle at the Pilot Truck Stop in Plymouth. Officer Ayala made contact with the driver, later identified as twenty-five year old Louis L.J. Banks Jr. of Fort Wayne. A young juvenile was also located in the vehicle and was released to a family member later.