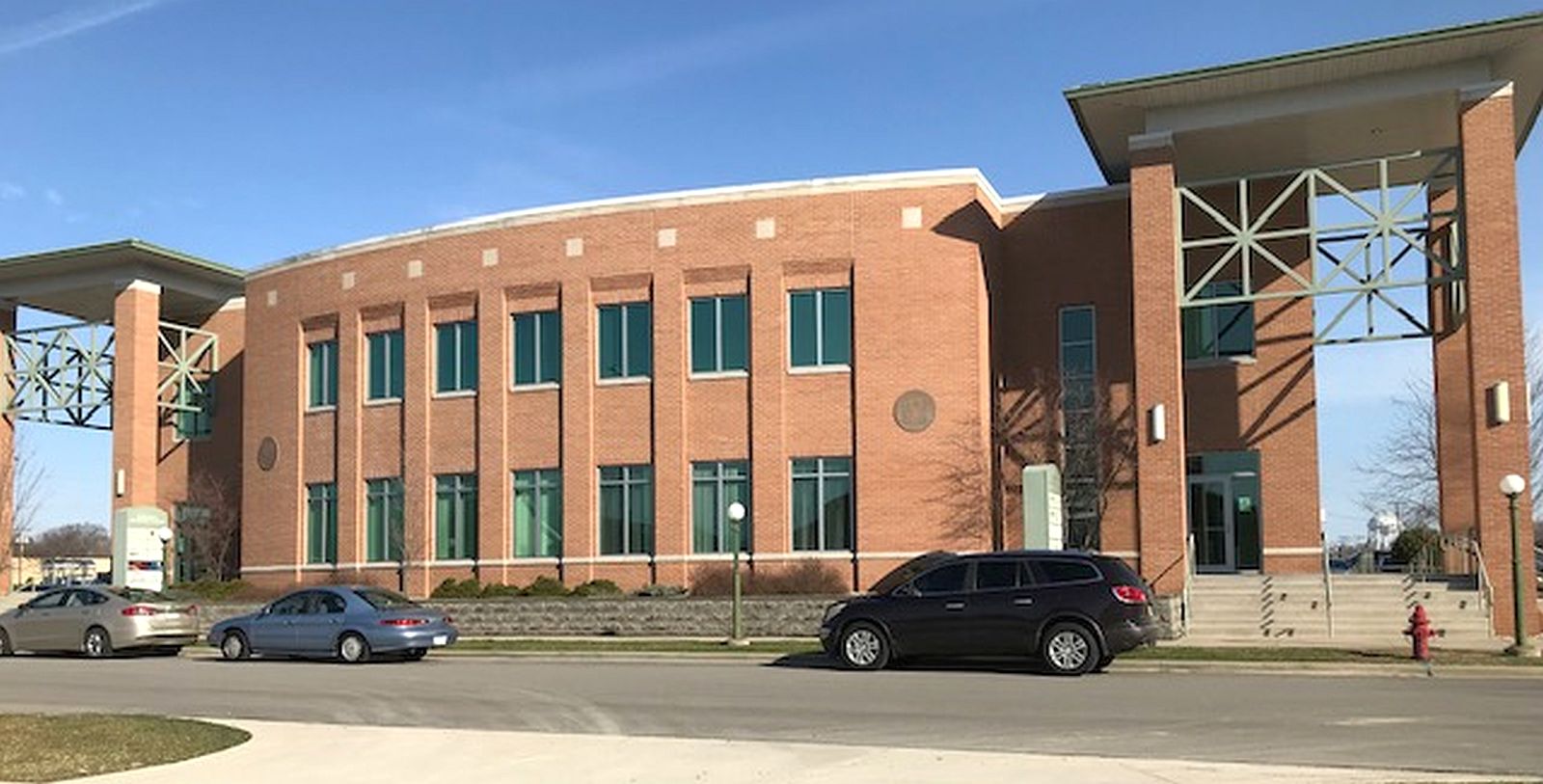 Commissioner Overmyer asked Commissioner Stan Klotz his opinion.  He said, “That would be an option.  I’m not opposed to looking at it but isn’t there a bid on it already? I heard there was a bid on it.”

Overmyer confirmed there is one bid on the property, but they are holding off for a little bit to see it there is additional interest.  He said there has been some talk about more of our criminal justice department over there, probation and anything else related to the courts.   Overmyer said, “I think it’s just prudent that we at lease take a look at it and see what our appraisals come back as.  I think in this day and age your not going to build anything for what I’m hearing that the offer was.”

Commissioner Klotz said several years ago there were some issues with some drainage in the building.  I just want to make sure that was fixed.

Overmyer said they hired a local contractor to fix the issue.  Faith Freed from the Health Department, who offices are in the lower level said the issue still not right.

Klotz said, “That’s my concern.  We would address that if we would decide to go that direction.  We don’t want to get into something and have to put a bunch more money in that we aren’t aware of.”    Commissioner Klotz made the motion to move forward with the two appraisals and Commissioners Overmyer seconded the motion.