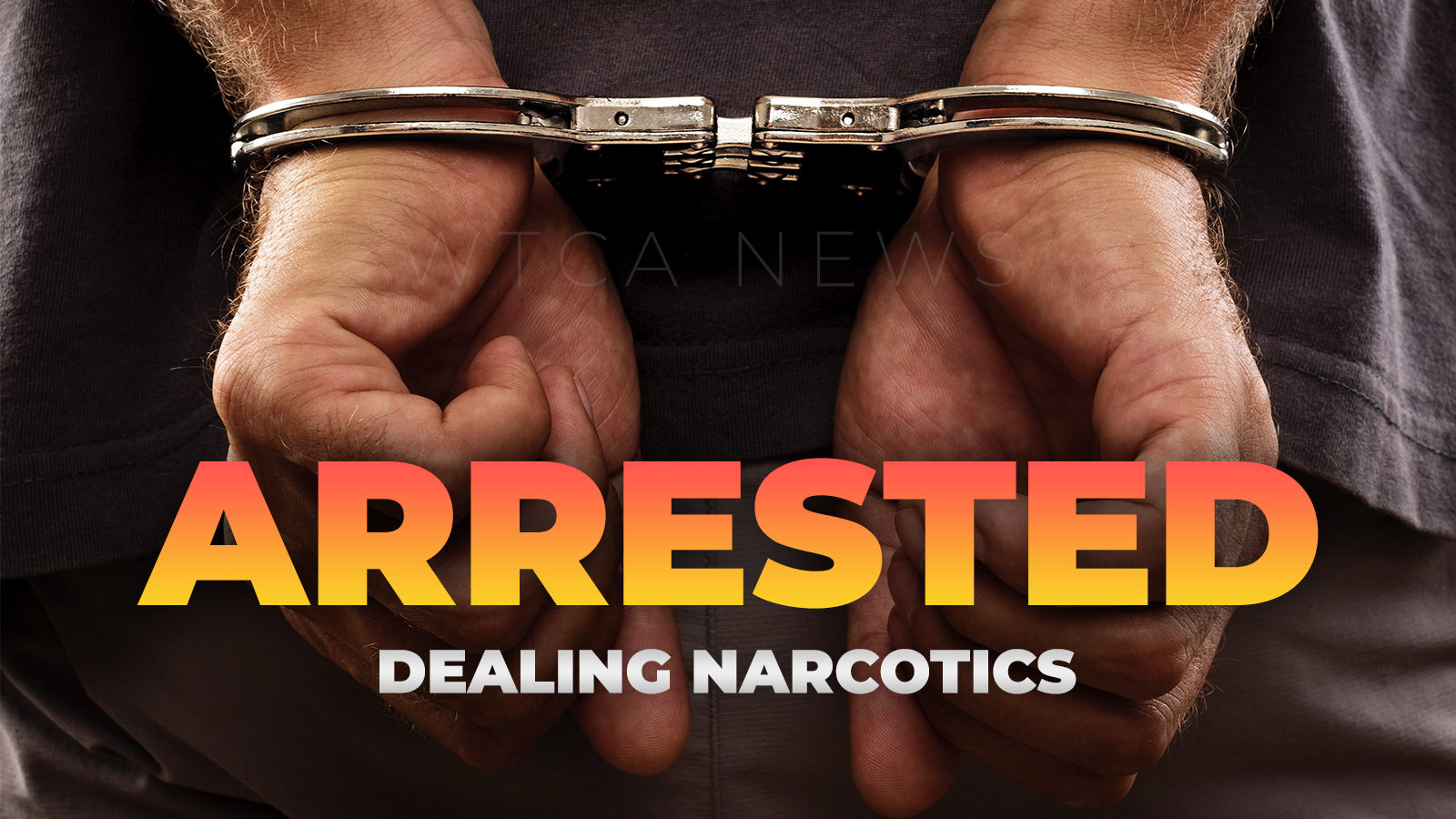 On Wednesday, March 16th, about 4:45 in the afternoon officers with the Plymouth Police Department conducted a traffic stop at Jefferson and Fifth Streets.

The driver of the vehicle was 46-year-old Olan Howard of Alexander Street in Plymouth.  Howard was taken into custody for outstanding felony warrants for dealing in narcotics.

The Probable Cause Affidavits state that Alan Howard sold in total less than 5 grams of Heroin, pure or adulterated, a narcotic drug classified as a Scheduled I narcotic on three separate occasions.

Plymouth Police transported Olan Howard to the Marshall County Jail and booked him in on three Felony warrants.  He is being held on a $10,000 cash bond.