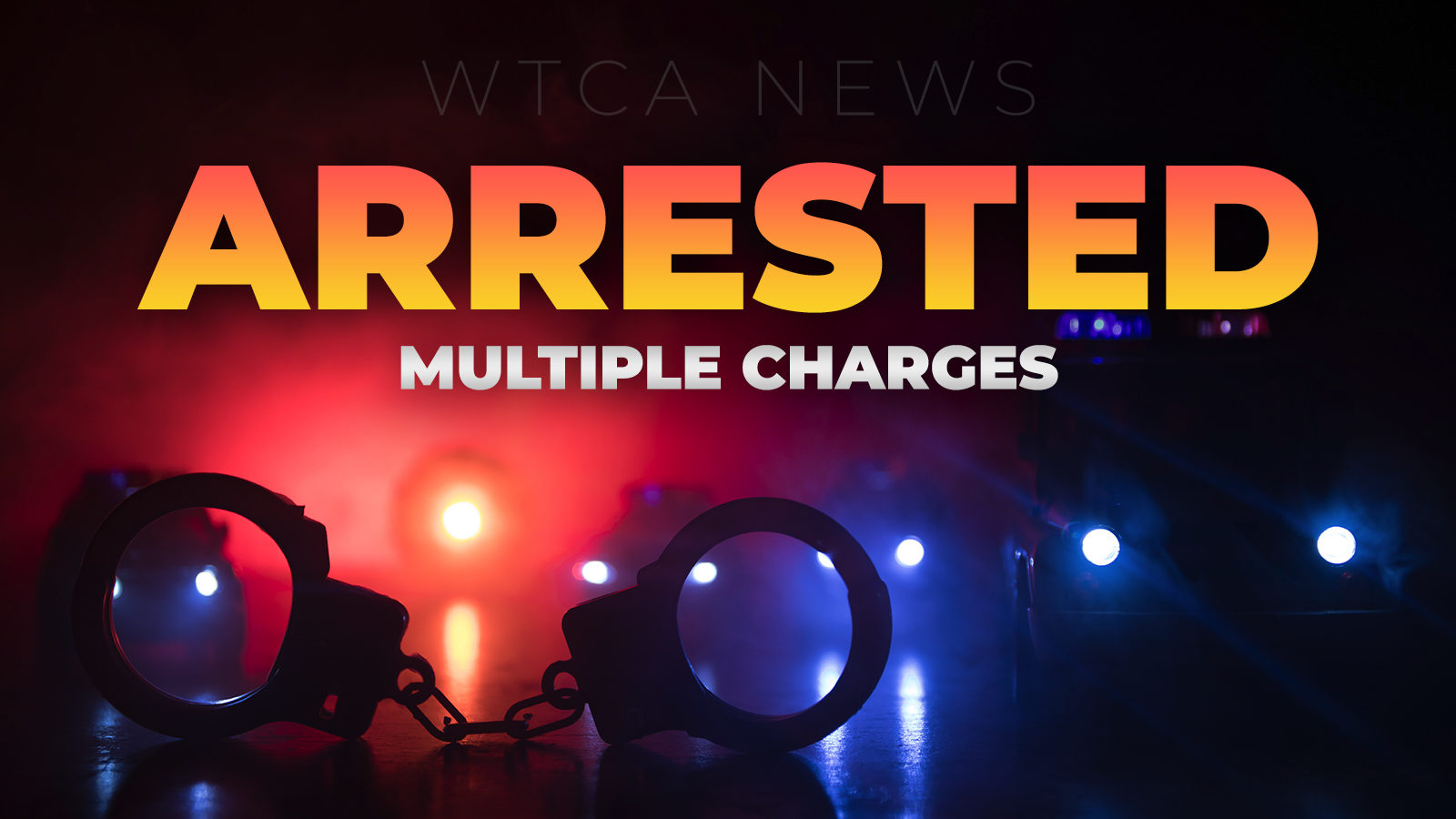 Tuesday morning, March 15th a motorist was called in as a possibly impaired driver.

Officer Paul Stamper was able to get him stopped in the 400 block of West Washington Street.

Joseph Morales was transported to the Marshall County Jail and held on a $1,500 cash bond.