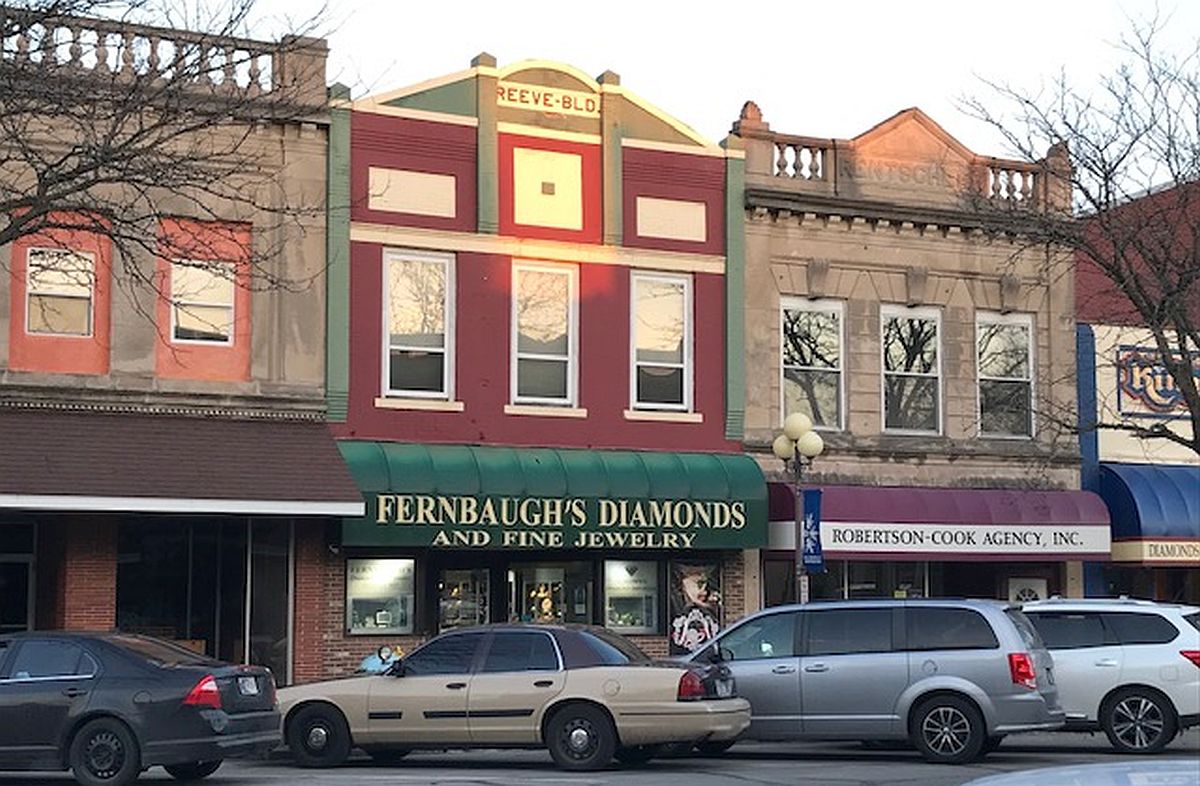 Monday evening the Plymouth City Council heard the request of Matt and Alicia Davis and Brian VanDuyne from VDM LLC. to be awarded a Commercial Revitalization Rebate Program Grants.

Matt Davis told the council that he purchased the former Standard Plumbing building 8 months ago.  The former owner had hired Five Star Roofing to re-roof the building at 105 West LaPorte Street late summer and was granted a Commercial Revitalization Rebate Grant from the city.

This winter the Davis’s had trouble with the roof and discovered that Five Star had not completed the job as they had contracted. Mr. Davis said contacting Five Star hasn’t been easy.  He had two local contractors look at the issue and received two bids, Borntrager Roofing gave an estimate of $19,782 and A & M Home Services gave an estimate of $5,000.

Members of the Plymouth City Council approved a 20% grant reimbursement.  There was a stipulation that if Mr. Davis receives a recovery from Five Star Roofing they will replenish the grant funds.

The second request for a Commercial Revitalization Rebate Grant was from VDM LLC.   Brian VanDuyne wants to put a new roof on the building at 206 North Michigan Street, Fernbaughs Diamonds and Fine Jewelry.