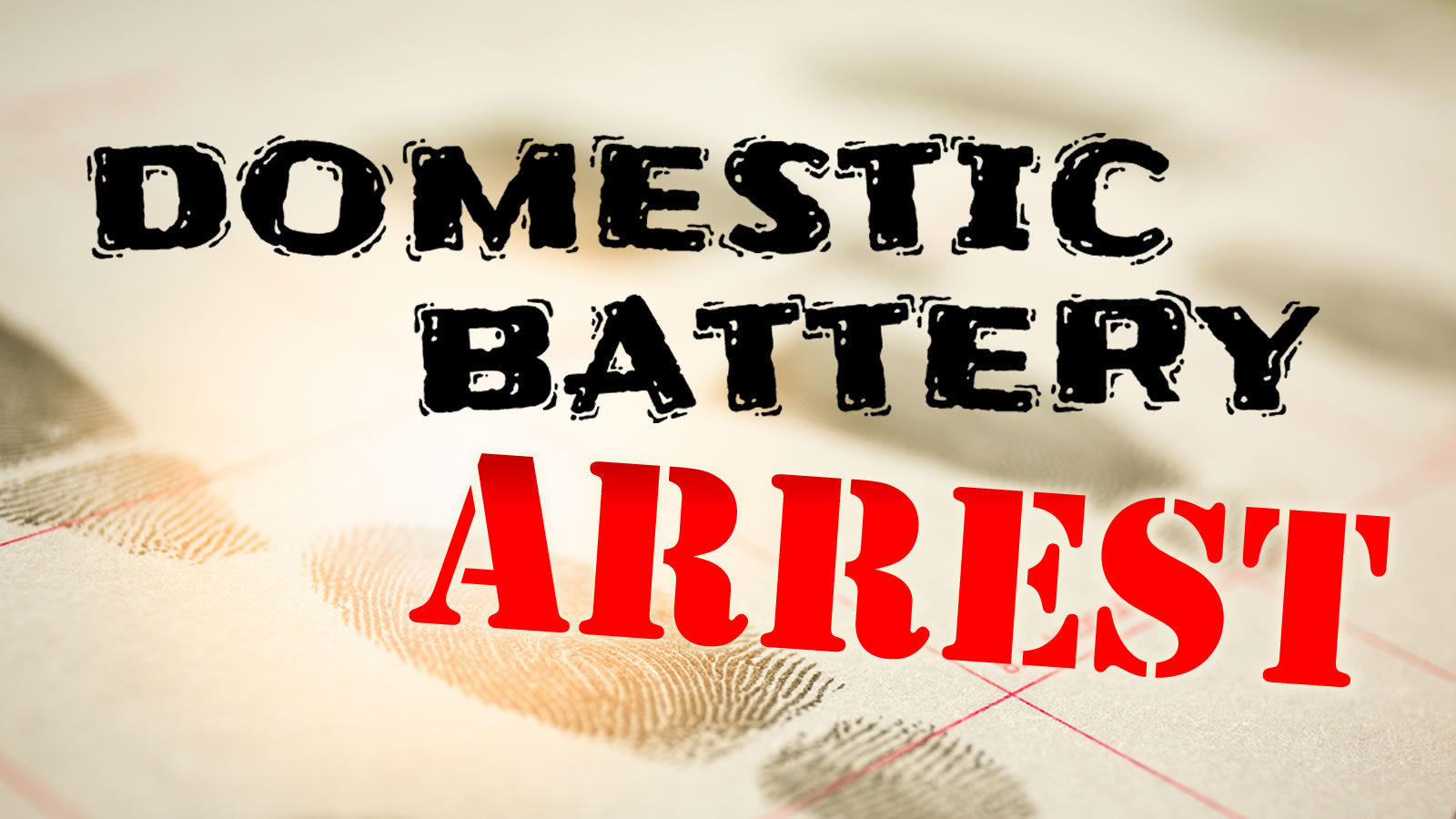 On Saturday, March 12th at 9:41 in the evening the Marshall County Central Dispatch Center received a 911 call in reference to a domestic battery incident that had occurred.

Marshall County Sheriff’s Department patrol units were dispatched to the residence located in the 3,000 block of 18B Road in Tippecanoe.

Joshua Wielochowski was booked in the Marshall County Jail for the Domestic Battery charges and held on a $1,500 cash bond.

Bourbon Police Department responded and assisted the Sheriff’s Department with this investigation.

***Readers are reminded that charging information supported by an affidavit of probable cause is merely an allegation that a crime has been committed and that there is only probable cause to believe a crime has been committed. They are presumed innocent throughout the proceedings and are entitled to be represented by counsel and entitled to a trial by jury at which the State is obligated to provide proof beyond a reasonable doubt before a judgement of guilty may be made.