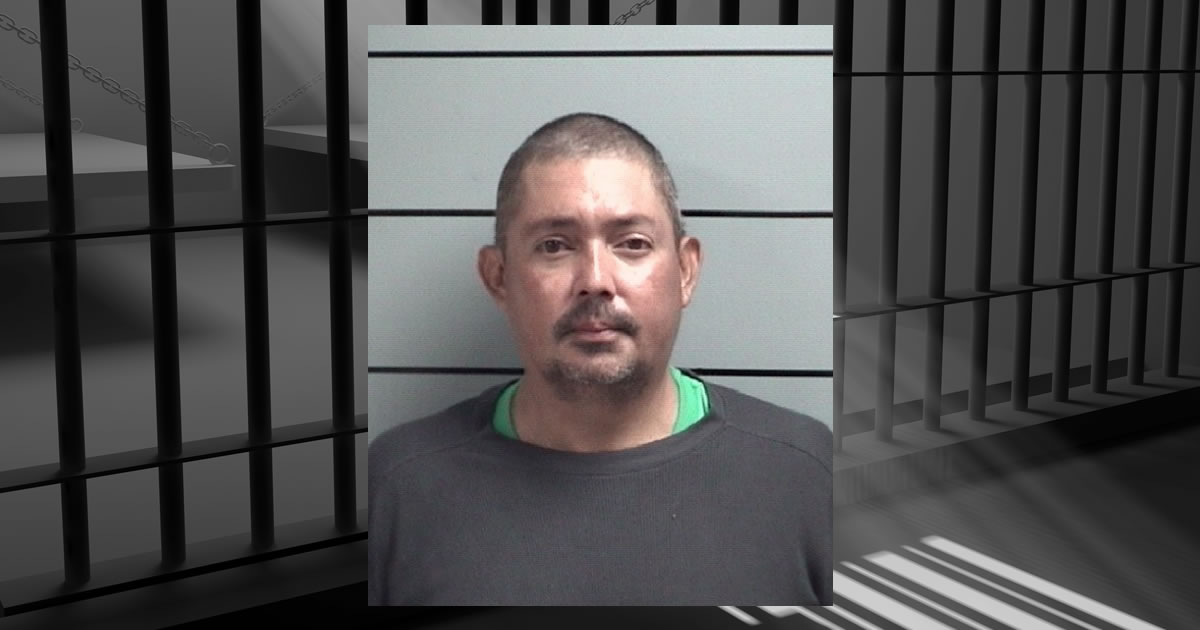 On Thursday, March 10th about 10:30 in the morning Marshall County Central Dispatch received a 911 call advising of a male slumped in a vehicle in the roadway.

Deputy Ayala arrived on the scene and located 40-year-old Richard Urbina of Plymouth. Urbina was checked through Standardized Field Sobriety Testing and then transported to Plymouth Hospital where a search warrant was granted by the Judge Sarber of Marshall County Superior Court III.

Results found Richard Urbina to be almost five times the legal limit for alcohol. Urbina was granted jail clearance by the hospital and transported to Marshall County Jail.

Richard Urbina was booked in for: Operating a motor vehicle while intoxicated .15% or higher with a OWI-Prior conviction and Resisting Law Enforcement.  He was held on a $3,000 cash bond.

***Readers are reminded that charging information supported by an affidavit of probable cause is merely an allegation that a crime has been committed and that there is only probable cause to believe a crime has been committed. They are presumed innocent throughout the proceedings and are entitled to be represented by counsel and entitled to a trial by jury at which the