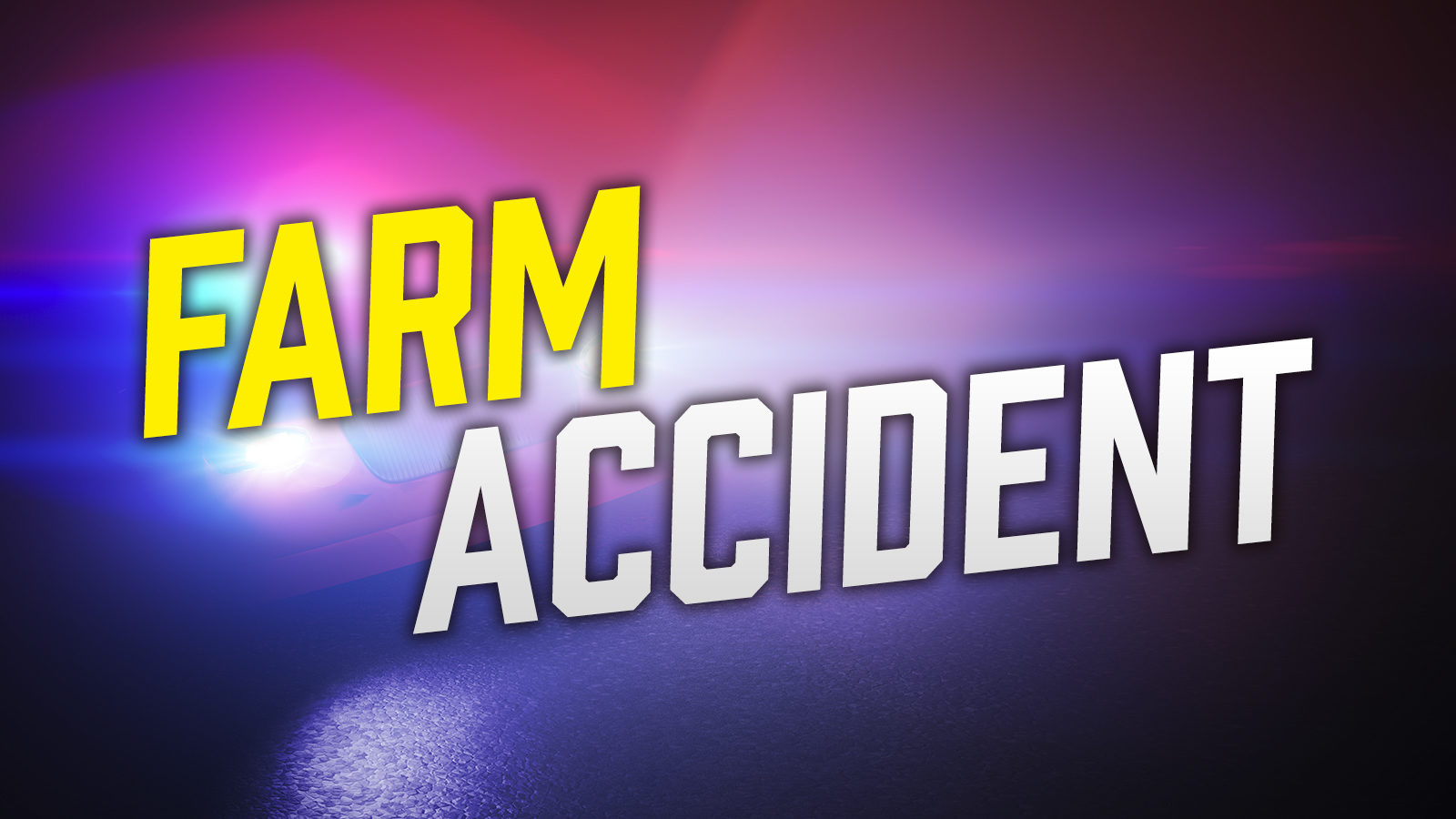 The police report states that an International Harvester farm tractor driven by 25-year-old Jeremiah Kaufman of Bremen was traveling west bound on B Road as a white full-size van driven by 50-year-old Edward Weirich of Wakarusa approached in the opposite direction.

Mr. Weirich told Sgt. Hollopeter that he came to a stop on B Road as the farm tractor approached driving down the center of the roadway.

Jeremiah Kaufman and the witnesses reported that the farm tractor’s left rear tire struck the front end of the van causing it to rollover.

Kaufman was injured in the crash with severe bleeding.  He is listed in critical condition at this time. Edward Weirich was transported by EMS with a complaint of back pain.

It is not believed that alcohol or drugs were involved in this collision.