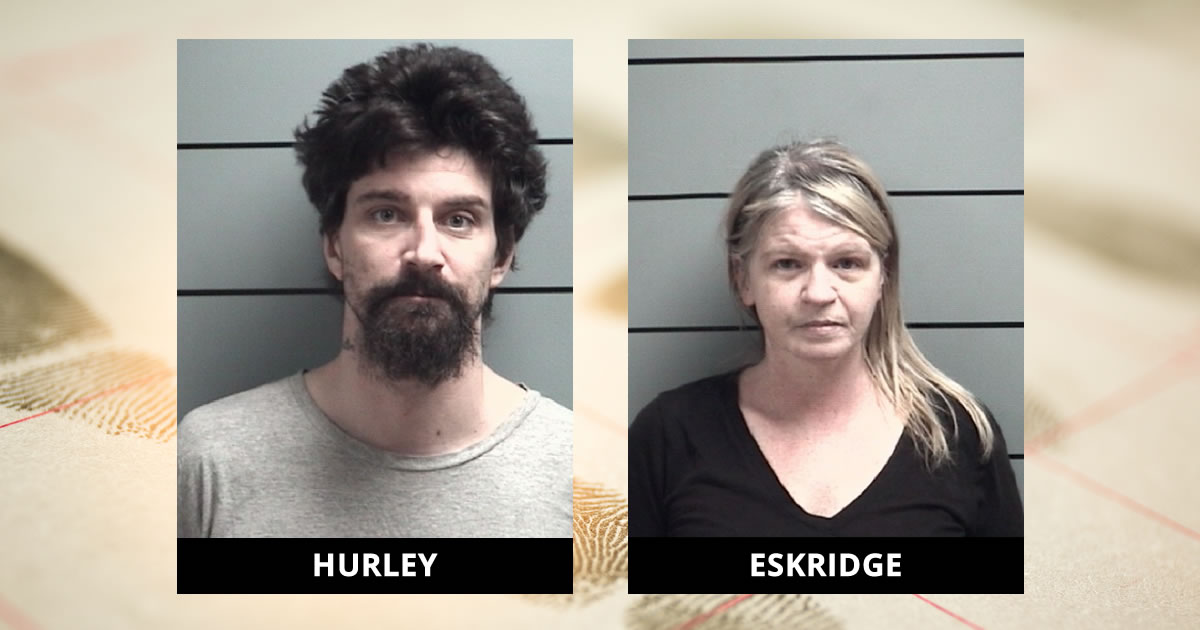 On Monday, February 28 at approximately 9:30 at night Marshall County Sheriff Department deputies responded to the report of a suspicious vehicle and persons in the 12000 block of 3A Road.

Arriving in the area, a deputy located the vehicle and persons in question. The people were identified as 38-year-old Christopher Hurley of Mishawaka and 49-year-old Cheryl Eskridge of Bremen.

While deputies conducted their investigation, K9 Diesel was deployed and alerted to the presence of narcotic odors in the vehicle.  Conducting an investigation, deputies located suspected methamphetamine and cocaine.

Christopher Hurley was also found to be driving the vehicle with a license status of suspended – prior.