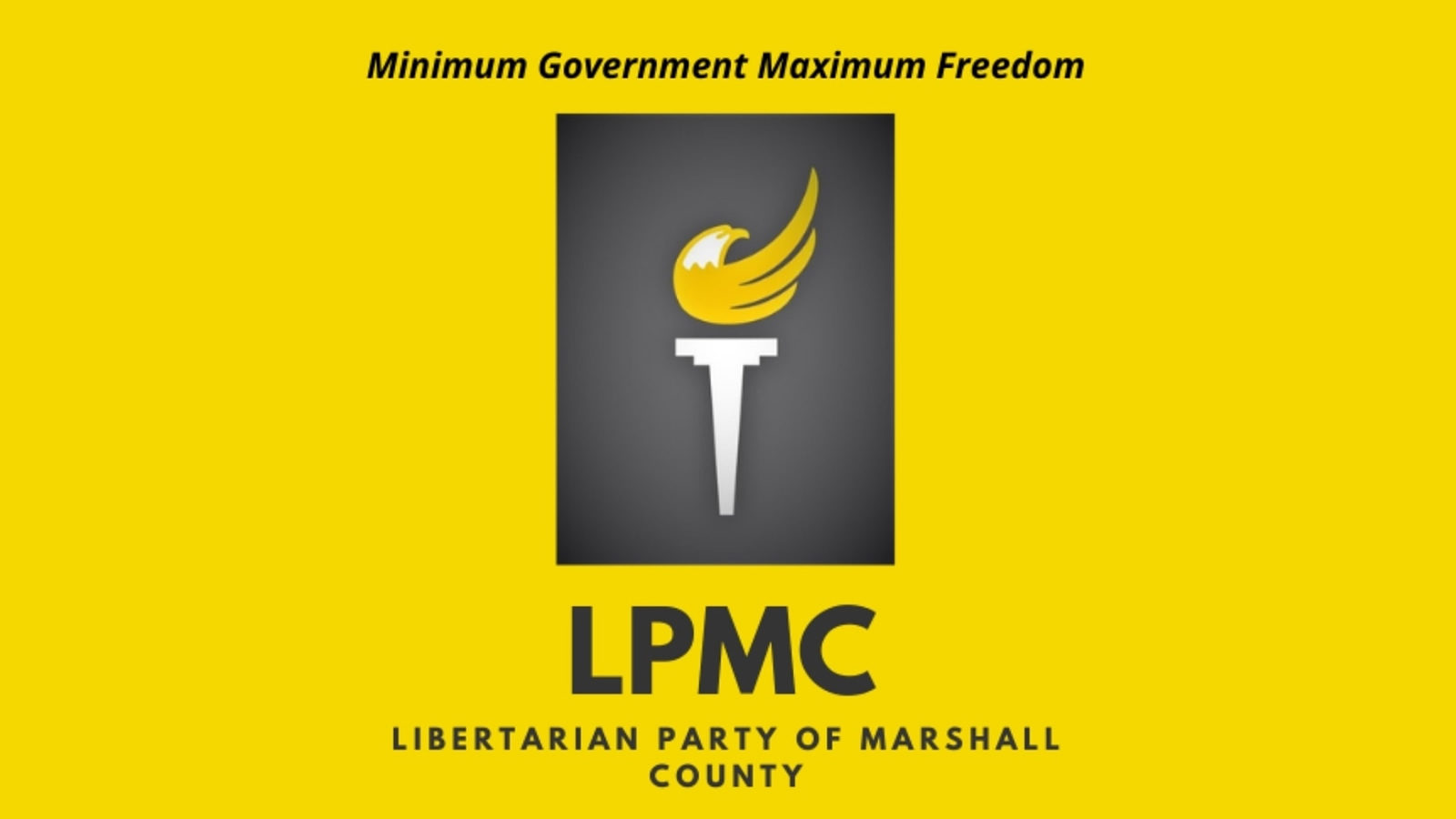 The purpose of the Annual County Convention during election years is to nominate delegates to the State Convention, to make changes to the party’s by-laws, and to nominate candidates running on the local level.

Ty Shively and Timothy Taylor were certified as delegates to the LPIN State Convention, where they, along with County Chair Tony Hutchinson, will be able to vote on the nomination of Libertarian candidates on the state and national levels.

We were excited to have James Sceniak, candidate for the Libertarian Party Nominee for United States Senate, come visit and speak with us.

“I’m a behavioral therapist, I work with kids with autism.  It is a passion of mine to serve others, and I want to take this service to Washington, D.C.”

James knows all about hard work, and he wasted no time in letting us know what work he’s planning to do as Senator.

We were excited to have James Sceniak, candidate for the Libertarian Party Nominee for United States Senate, come visit and speak with us.

As a veteran, William Henry is also focused on Veteran Care and Full Medical Freedom.

“There is waste in the VA.  Unused and unnecessary properties and buildings could be liquidated, and those funds used to help veterans immediately,” he implored.

William Henry is asking you to trust in his focused, experienced leadership all the way to Washington, D.C.