Walorski Statement on Biden’s State of the Union Address 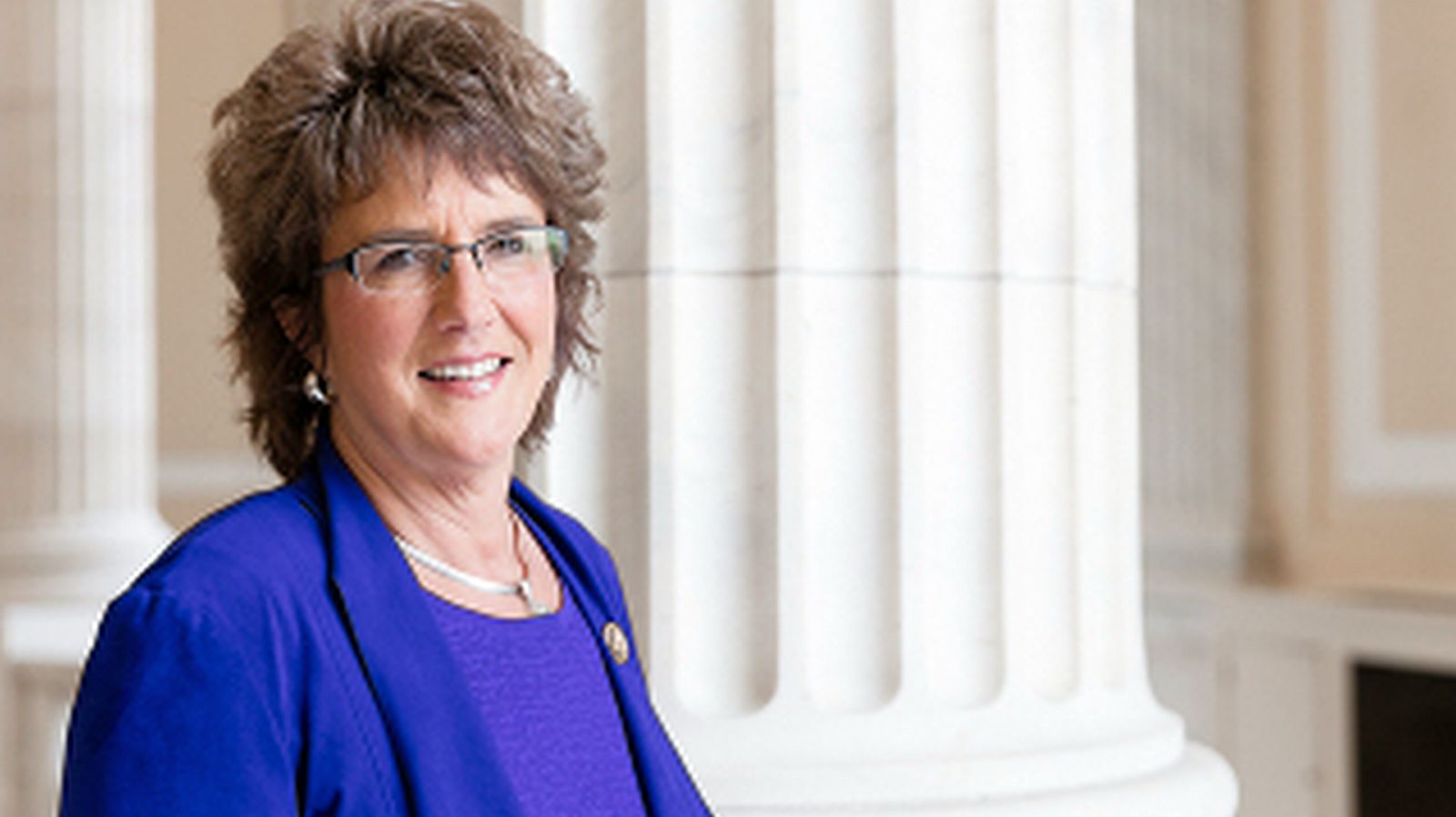 “During his address to a nation in crisis, President Biden failed to offer real solutions that would get America back on the right track. As Hoosiers watch gas prices and grocery bills soar and threats escalate at home and abroad, Biden is doubling down on his radical agenda that prioritizes liberal political wins over results for the American people.

“With Biden at the helm – America has been weakened, our prosperity has been stalled, our adversaries have been emboldened, and our values have been endangered. From his weak foreign policy doctrine to his war on American energy and obsession with big-government intervention, Americans are paying a steep price for the Biden-Pelosi-Schumer agenda. After over a year of broken promises and devastating consequences, I am once again calling on President Bident and Congressional Democrats to drop their out-of-touch schemes and work alongside Republicans to make our nation safer, stronger, and more prosperous.”