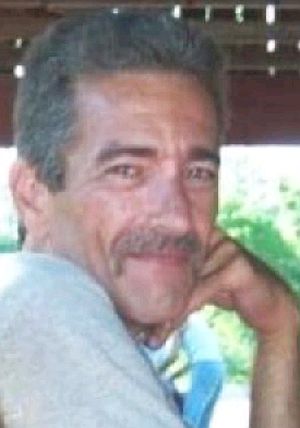 Scott was born the son of Ernest and Sandra (Scarborough) Gentry on May 16, 1967 in Knox, IN. He worked at Oasis/CTA Lifestyles and was a carpet layer for over 20 years. He married Monica Humes on September 13, 2003. He loved collecting Lionel trains and baseball cards as well as fishing, camping and watching paranormal programming.

Scott is preceded in death by his brother and sister-in-law, Telly and Donna Gentry.

Memorial donations may be made to the family.

Burial will follow at New Oak Hill Cemetery (Plymouth, IN).

Deaton-Clemens Van Gilder Funeral Home is honored to be caring for the Gentry family and wishes to express our condolences to them. Condolences and memories may be left at: www.deatonclemensvangilderfuneralhome.com