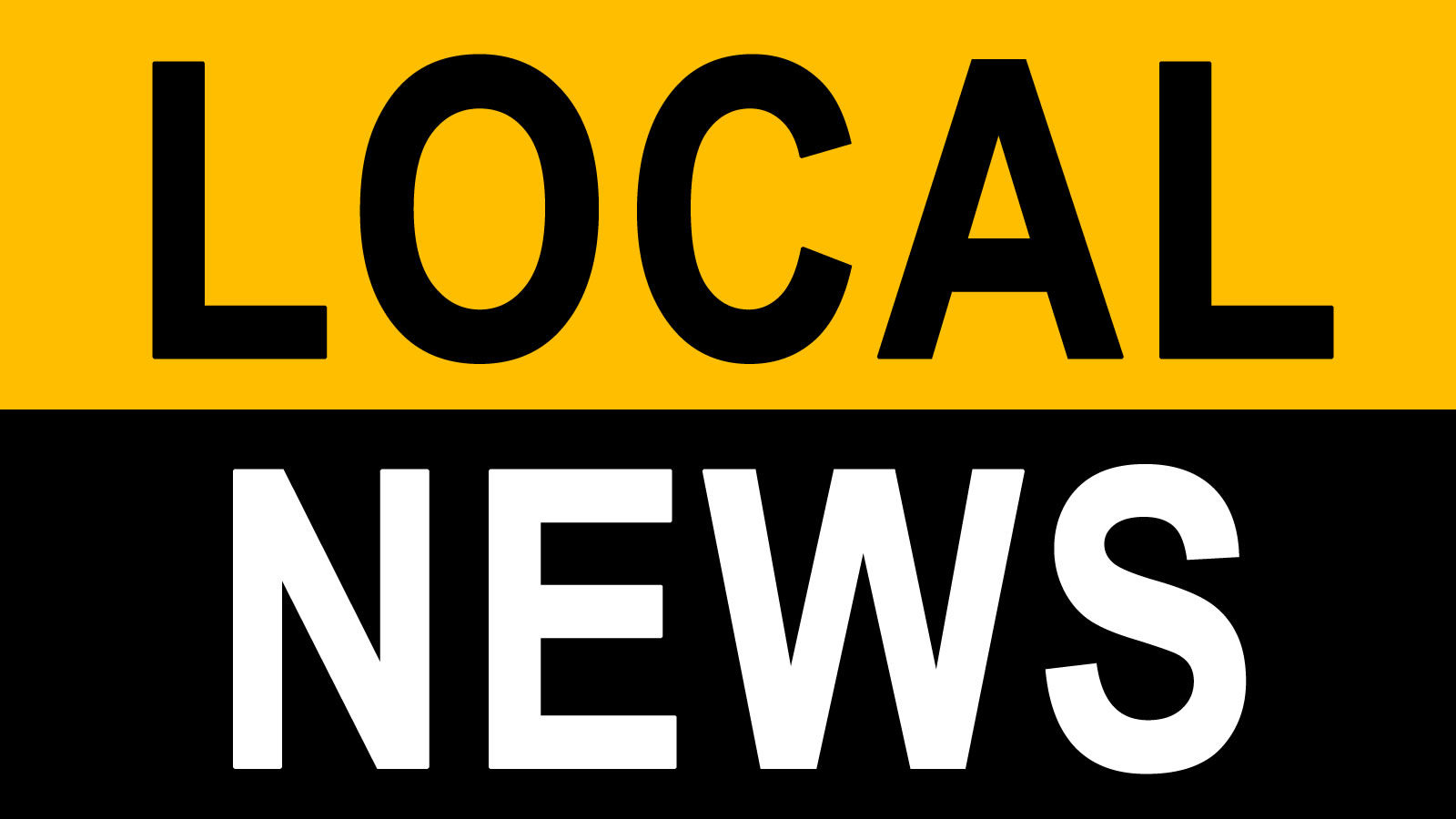 Members of the Plymouth Plan Commission considered the request of Phyllis Mear to create a minor subdivision of two lots at 911 Markley Drive.

During the discussion at the Technical Review Committee (TRC) meeting it was noted that there is a private drain that goes over to the ditch towards Western Avenue.  Booker said an easement for the drain will be included in the new plat.

Chris Collins spoke for Mrs. Mear and clarified that ISB Flagging has been leasing the building on the north property for about a year.  They need to expand the building to the east.  He said along with the creation of the two lots they will be providing the city with two maintenance easements. Mr. Collins said, “The whole purpose of splitting the land is that ISB Flagging wants to buy the building and expand the business.  They need more land.  They don’t need the whole 20 acres that is now there, it would be an overkill, so what’s in blue is what she will be selling to ISB Flagging and what is in red would be retained by Mrs. Mear for future development.  There are no plans at this time to develop it, but in the future, she realizes that she would need to go before a board before that can happen.”

There were no comments during the public hearing and the Plymouth Plan Commission unanimously approved the request to create the minor subdivision.

The second case before the Plan Commission was a request from Teachers Credit Union at 1501 North Oak Drive for a replat.

TCU is also taking four lots and making it two lots.  The building for TCU will be on one lot and the second lot will be to the north and will have access from the northern Teachers Credit Union Driveway but they will exit on PIDCO Drive.

Bernie Feeney from Plymouth Land Survey said property to the north will be available for development.  Construction Management Design (CMD) and Al Collins are going to be proposing a building on that northern property pending the approval of this subdivision.

During the Public Hearing there were no comments.

The Plymouth Plan Commission approved the replat of the TCU property for the development of the land north of the bank.