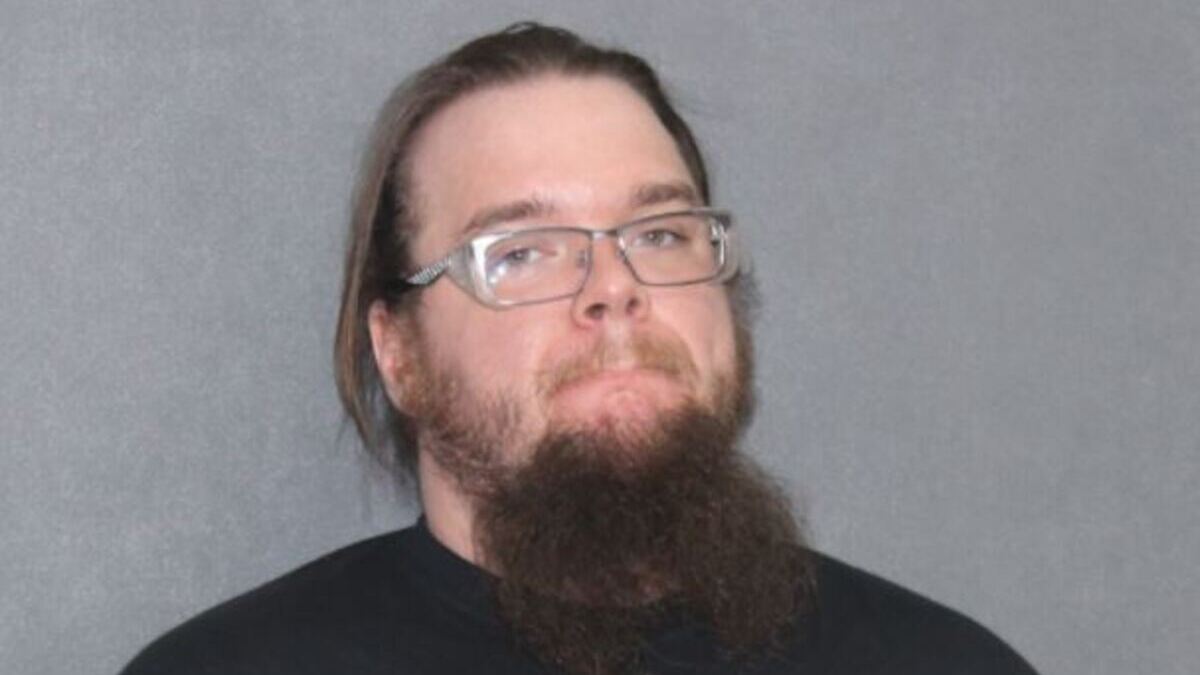 On Monday, February 28th, just before 1 a.m., an officer with the Marshall County Sheriff’s Department observed a speeding vehicle on U.S. 30 near the intersection with Beach Road.

A subsequent traffic stop was conducted near the intersection of U.S. 30 and Gumwood Road. The driver was found to be in a state of intoxication.  The driver was identified as Miles P. Warner, 29, of Plymouth.

Mr. Warner was arrested for Operating a Motor Vehicle While Intoxicated Endangering a Person (A-Misdemeanor) and a cash bond was set at $1,505.

Mr. Miles has since bonded out of jail on initial charging information.

Readers are reminded that charging information supported by an affidavit of probable cause is merely an allegation that a crime has been committed and that there is only probable cause to believe a crime has been committed. They are presumed innocent throughout the proceedings and are entitled to be represented by counsel and entitled to a trial by jury at which the St