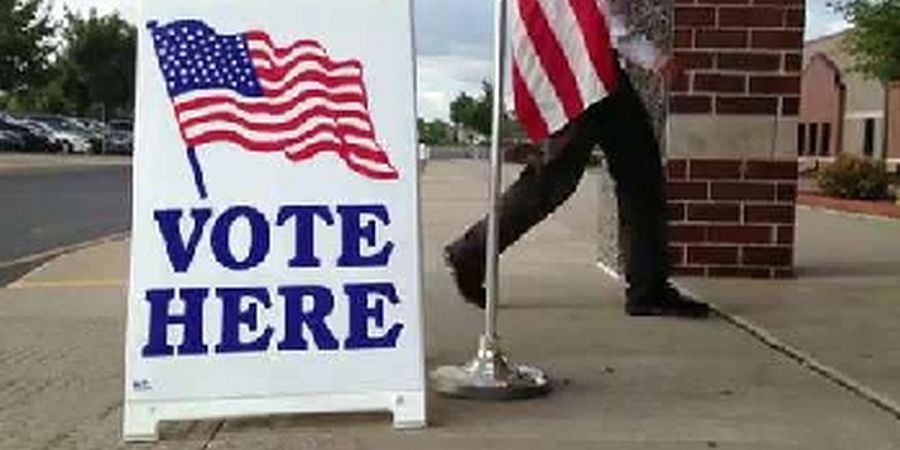 VanDeMark said the Election Board had been looking at the current vote centers and have decided to make a couple of changes.  She said, “In Bremen we were using the Missionary Church and Bremen High School for our vote centers.  They also had early voting in Bremen at the Clerks Office on the two Saturdays before the election day.  One of the things the State statute says is early voting must be conducted in the same location where your election day voting is.”  She continued, “If you recall we used the Pines during the COVID and it was received very well.  People liked using the Pines and the big parking area and it worked out very nicely.”

VanDeMark said they spoke to Janet Anglemyer Bremen Town Clerk and told her they will be using the Pines for early voting in the May and November and for the May 3rd Election Day and the November 8th Election Day.

Another change was in Plymouth.  VanDeMark said Plymouth West the Armory, they have struggled because of COVID.  They are moving that vote center to the Life Enrichment Center at 1305 West Harrison Street.

The final change was in Argos.  The vote center has been moved to the new community building on the Argos Fair Grounds.

Other vote centers in the county are the Matchett Center in Bourbon, the Bremen High School, the LaPaz Fire Station, in Plymouth the Knights of Columbus, Pretty Lake Church Hall and Marshall County REMC, Tyner Community Building, Tippecanoe Community Building, and the Culver Schools Administration Building.

There are 12 Vote Centers opened to any registered voted in the county from 6 a.m. to 6 p.m.