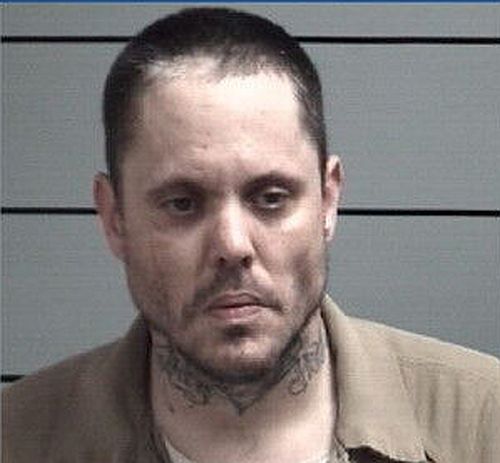 Lain was given the maximum sentence of two-and-a-half years in the Indiana Department of Corrections.  In January Kenneth Lain pleaded guilty to neglect of a dependent for giving his baby, Mercedes to Justin Miller to babysit.  The Neglect of a Dependent is a Level 6 Felony.

Lain will be given credit for the time he has been held in the Marshall County Jail.   With time off for good behavior he could be released before the end of the year.

The mother of Mercedes Lain will face the same charges on Friday, February 25th when she has a hearing on a motion to enter a plea agreement.