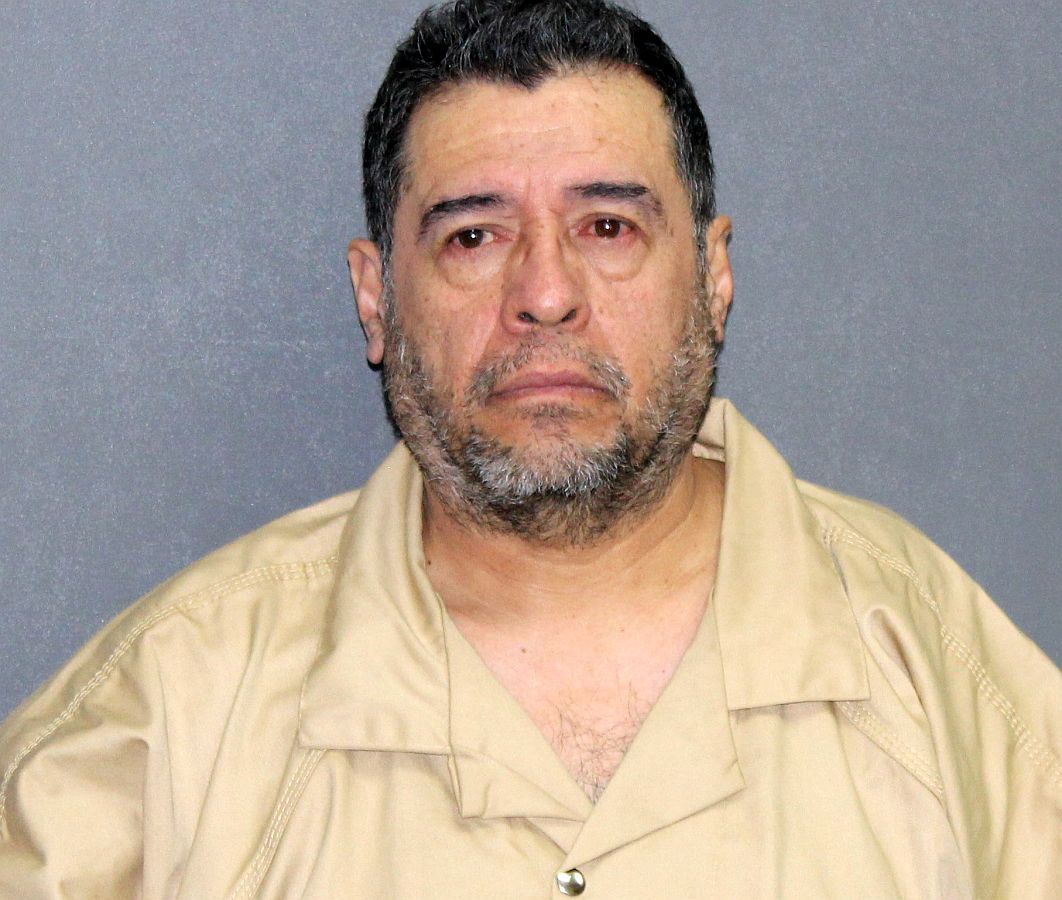 On Wednesday February 9, Marshall County Police concluded an investigation into the allegation of child molesting.

During the investigation 61-year-old Martin Rodriguez Lozano of Bremen was arrested and lodged at the Marshall County Jail for two counts of Child Molesting as a Class A Felony and one count of Identity Deception a Level 6 Felony.

He is currently being held on a $50,000 cash bond in the Marshall County Jail.  Lozano is scheduled to appear in Marshall Superior Court I on March 1st.