Plymouth Board of Public Works and Safety Hears from Department Heads 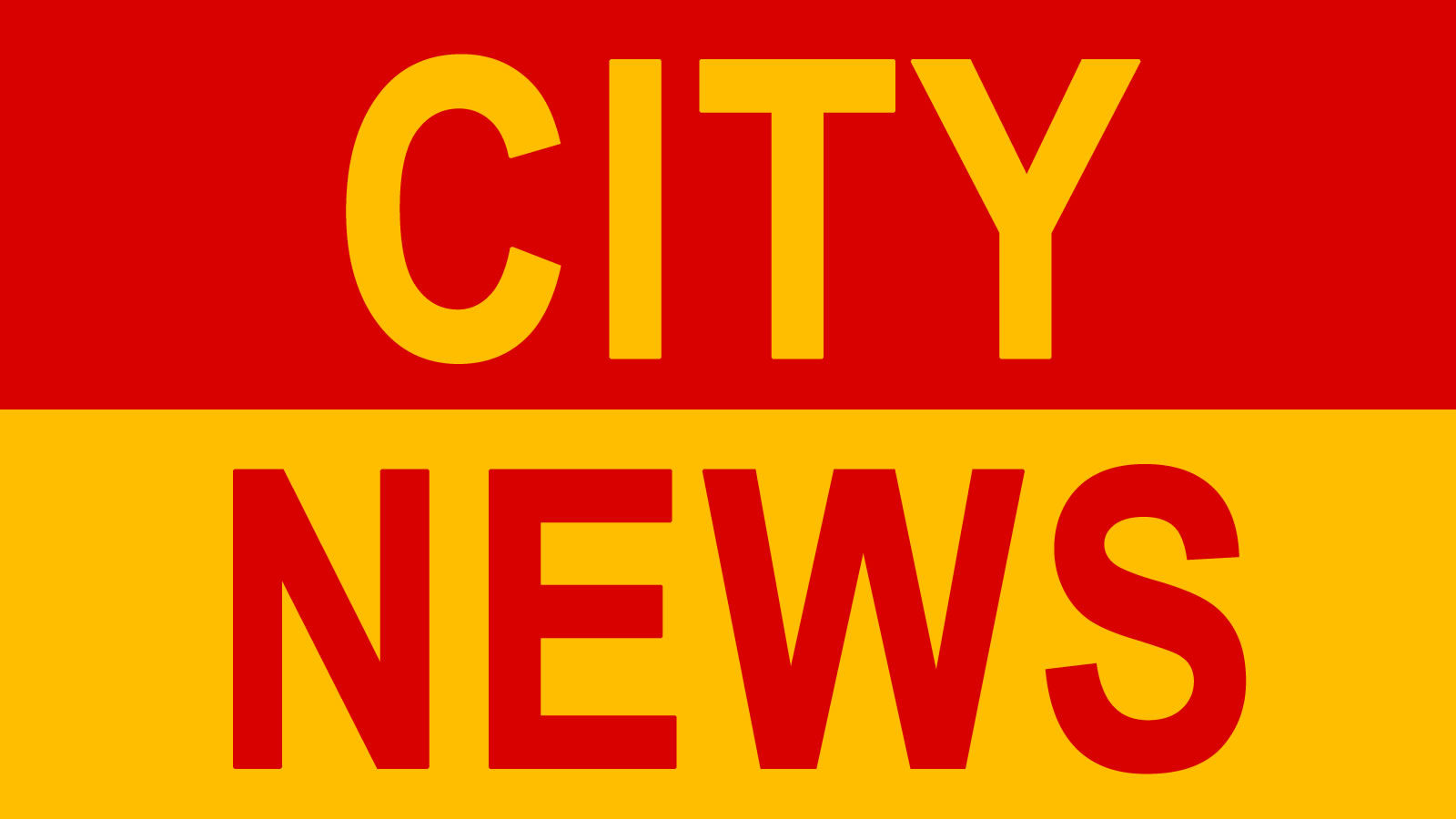 Members of the Plymouth Board of Public Works and Safety were updated on the Red Rock Inn situation during their meeting Monday evening.

Plymouth Police Chief Dave Bacon asked for approval to offer employment to Joshua Fose.  The chief said he was their last application process and interviewed before you.  Since then, he was hired by the South Bend Police Department and graduated from the Indiana Law Enforcement Academy. He lives in Plymouth with his wife. Chief Bacon said he is already a member of the pension fund.   The Board of Works unanimously approved the request.

Since Oliver Ford was the only vendor to offer a quote, Chief Bacon asked to move forward with the purchase.  Councilman Jeff Houin asked if the bid fit the budgeted amount and the Chief confirmed that it did.