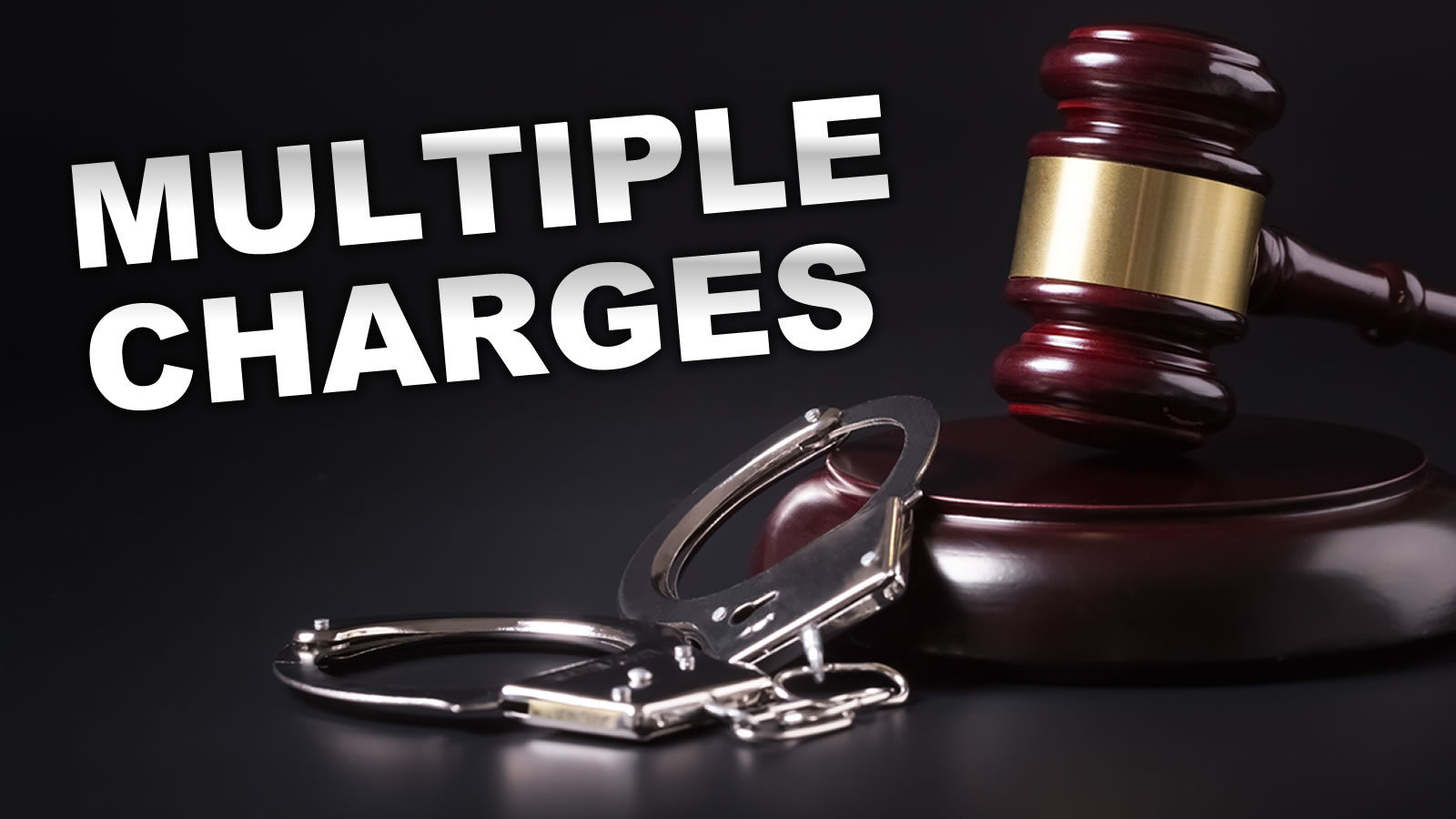 On Saturday, February 12th at approximately 5:19 PM Officer Arnold with the Plymouth Police Department attempted to conduct a traffic stop on a black 2011 Cadillac in the parking lot of Burger King.

The driver was identified as 38-year-old James Turner of South Bend.  He failed to stop and fled from law enforcement in the vehicle. The vehicle was immobilized near the intersection of Kern Road and US 31 in South Bend after driving over a tire deflation device that was deployed by ISP on US 31.

During the investigation, information was obtained that Brittney Dieter, 27, of Bristol was possibly at the Days Inn in Plymouth. She was the registered owner of the vehicle involved in the pursuit.   She also had an active arrest warrant issued in the State of Michigan.

Plymouth officers located Ms. Dieter at the Days Inn and she was arrested on an outstanding warrant and for unlawful possession of a syringe. Ms. Dieter was incarcerated in the Marshall County Jail and held on a $1,500 cash bond.