Michael A. Bunton, 71, of Plymouth 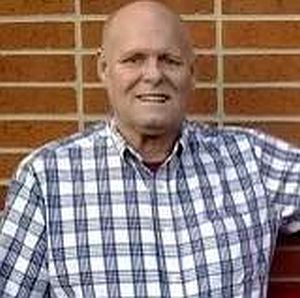 Michael A. Bunton, age 71 of Plymouth, IN passed away on February 8, 2022 in his home with his loving family by his side.

Michael was born on November 18, 1950 to Warren and Martha (Pointon) Bunton in LaPorte, IN. He married Marlene Lolmaugh on September 4, 1971 in the First United Methodist Church of Plymouth, IN. He served in the United States Army in Germany during the Vietnam War. He worked as a truck driver for Chase Leasing, and also worked for Monaco Coach Corporation and Bomarko, Inc. He enjoyed racing stock cars, camping, fishing, was a shade tree mechanic, and loved spending time with his family.

Michael was preceded in death by his parents, Warren and Martha Bunton; and his sisters: Laura Arvin and Ellen Scott.

Condolences or memories may be left at: www.deatonclemensvangilderfuneralhome.com.