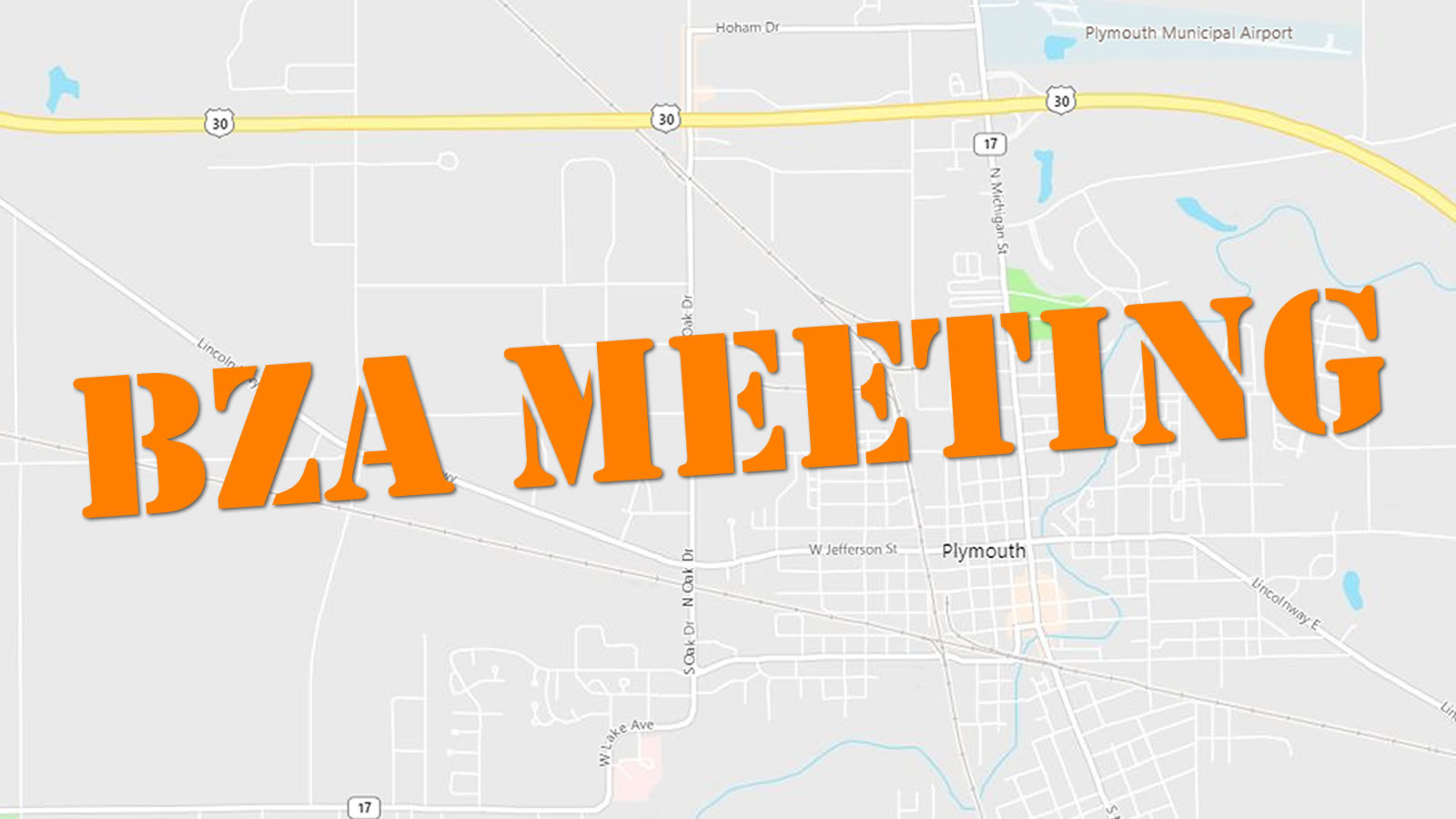 The Marshall County Board of Zoning Appeals met Tuesday evening for three cases.

The first request for a variance was from Greg & Wendy Bollenbacher at 5045 West Shore Drive at Lake of the Woods. They were requesting a front yard setback reduction from the required 30 feet to 0 feet to allow for stairs to the second story of the garage.  While the steps are already in place and have been, work on the upstairs hasn’t started.

After a lengthy discussion including going clear back to when the Bollenbachers purchased the property in 1989.  The County BZA also discussed the Bollenbachers comments when a neighbor was seeking a setback variance and they were opposed to it.

After some additional discussion the motion was made to deny the variance to reduce the front yard setback.  The stairs in place will need to be removed and located somewhere else on the garage.

The second request was from Jonathan Helmuth.  He was requesting a Special Use to allow a small animal processing facility with no storefront at 563 Beech Road in German Township in an A-1 district.  Mr. Helmuth said he would like to build a 44 by 40 building with 12-foot ceilings

The facility would primarily be processing deer.  He said he anticipated 300 deer in his first year and would have drop off at the site from 5 a.m. to 9 p.m.  He said he would need three part-time people to start and his 5-year goal was to grow to 500 deer and 5-part time people.  There was some discussion about the hours he would be processing and he said from 5 a.m. to 5 p.m. six days a week.

The final case was a request for a variance of development standard from Michael & Jean Soderstrom to allow an increase of lot coverage from the required 45% to 56% for the property at 3931 Lakeshore Drive at Lake of the Woods in German Township.

The contractor for the Soderstroms, Randal Mast from John Mast Construction spoke on their behalf.  The Soderstroms want to put a 16 by 30 deck on the lake side of the home and add a third garage stall on the roadside of the home.  That structure and the concrete drive cause the issue with the impervious area.  The impervious surface allows storm water to get to the lake quicker.

Following the public hearing the Marshall County Board of Zoning Appeals unanimously approved the variance request.