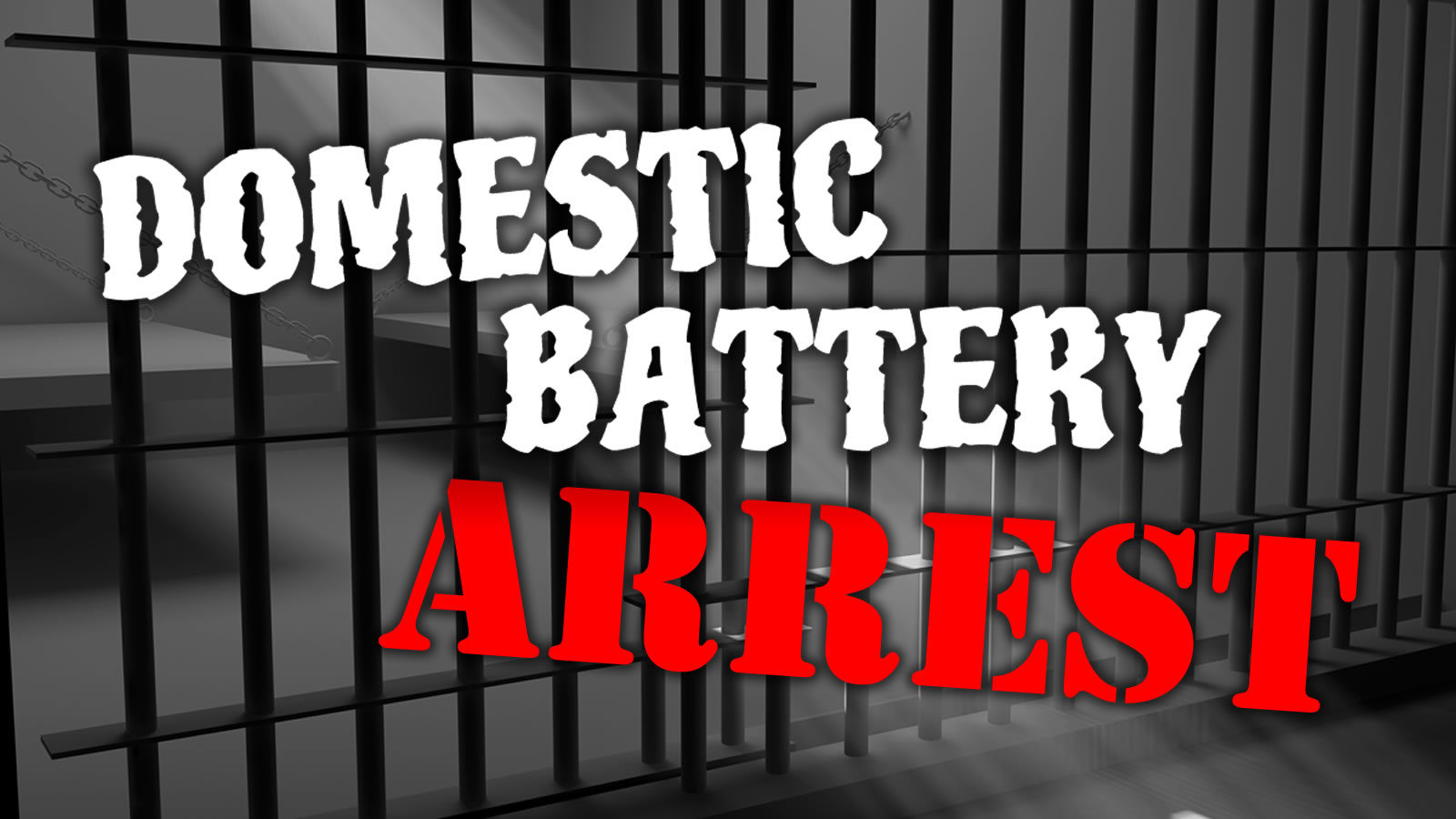 Central dispatched had received a 911 emergency call about a physical fight.

Following an investigation, 33-year-old Christian Phillips of the Fifth Street address was taken into custody for Domestic Battery.

He was transported to the Marshall County Jail and held on a $1,500 cash bond. Phillips was released on bond about 12:30 Saturday afternoon.  He will appear in Marshall Superior Court III on March 1st.