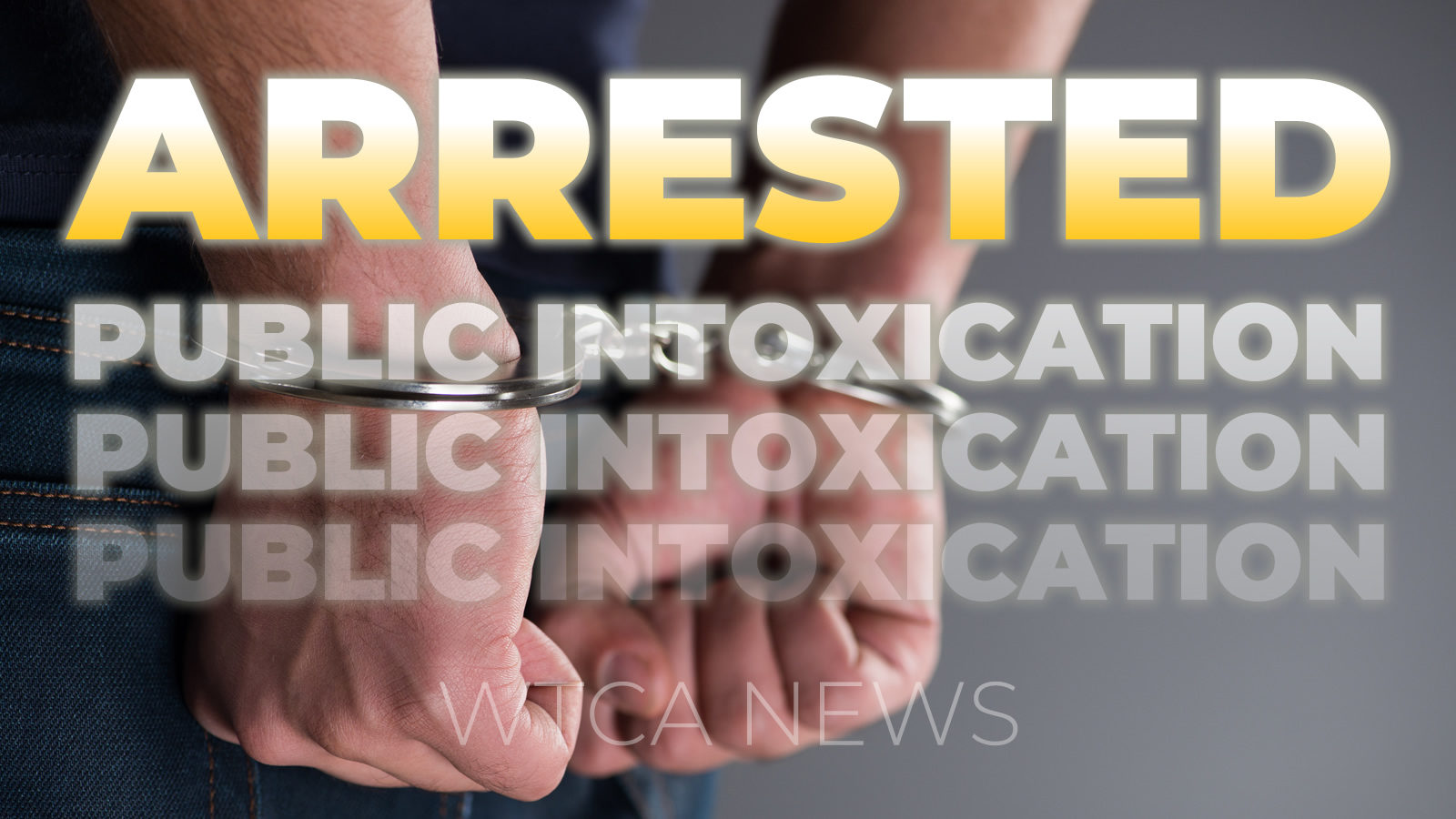 On Friday, February 4 just after 7 P.M. Plymouth Police were dispatched to Saint Joseph Hospital at 1915 West Lake Avenue for an intoxicated male causing a disturbance.

Officer Finn from the Plymouth Police Department began an investigation on the suspect, 35-year-old Matthew R. Muncho of Plymouth.

Muncho was arrested for Public Intoxication and Disorderly Conduct and transported to the Marshall County Jail.  He was held on a $250 cash bond that was paid early Saturday and Matthew Ryan Muncho was released on Saturday, February 5th just before 6 a.m. He will have his initial hearing in Marshall Superior Court II on March 8th.