Candidates for May Primary are Set 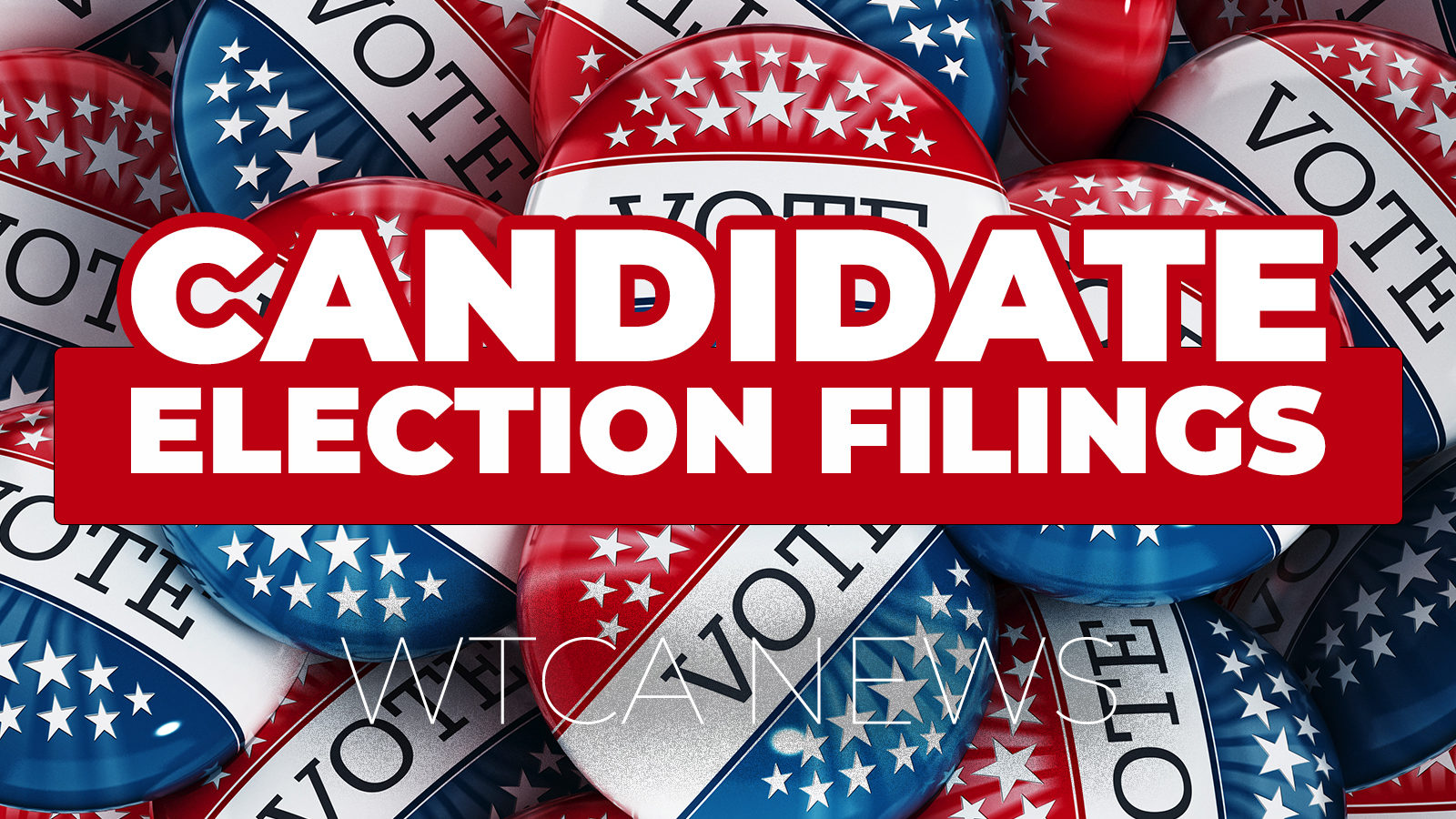 The Marshall County Election Board had a few candidates file on the final day, which was extended to Monday, February 7th due to the county offices being closed for three days.  The list of candidates includes:

Township Advisory Boards are made up of three people.  The candidates for the various township boards are: