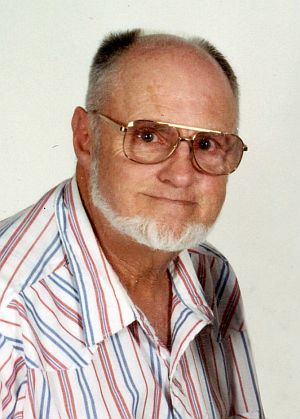 Larry joined the U.S. Army in May of 1963 and was Honorably Discharged on May 7, 1965. He was an aircraft instrument repairman.

He worked for Plymouth Fertilizer and Deeds as a mechanic and was a former member of the Moose Lodge. Larry also farmed part-time in Plymouth and grew a love for tractors. After deciding to get away from farming, he started his own commercial lawn mowing business.

Larry would be found after a long workday, sitting on the couch with his best friend, Bandit, watching Westerns.

He was preceded in death by his parents, his wives, Carolyn and Carranell, and his girlfriend, Frances McLemore.

A Memorial service will be held at 1 p.m. on Friday, February 11, 2022, at Johnson-Danielson Funeral Home, 1100 N Michigan Street, Plymouth with Rev. Charles Krieg officiating. Friends are welcome from 11-1 p.m. at the funeral home.

Burial will be in in New Oak Hill Cemetery, Plymouth.

Memorial contributions can be made to The Warriors Refuge, PO Box 639, West Columbia, TX 77486, to build homes for homeless veterans.