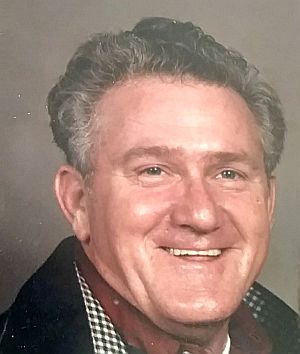 James Donald Hart, age 85, of Argos, IN passed away on January 28, 2022 in Pilgrim Manor Nursing Home of Plymouth, IN.

James was born the son of Kenneth S. and Bertha M. (Ritenour) Hart on December 28, 1936 in Connellsville, PA. He married Thelma Hart, who preceded him in death, and then married Elnita Ruth Beedy. He was a lifelong resident of the area and worked in maintenance for Marshall Country Green Township for 10 years. He was a member of Rochester American Legion. He served in the United States Navy during the Korean War from January of 1955 – February of 1959. He enjoyed fishing with his family and deer hunting.

James is preceded in death by his parents; his son, David; his stepson, Larry Clevenger; his sisters: Bernadine Neidig; Loranne Horton; and his brother, Kenneth Hart.

Burial will take place in Maple Grove Cemetery (Argos, IN).

Condolences or memories may be left at: www.deatonclemensvangilderfuneralhome.com.