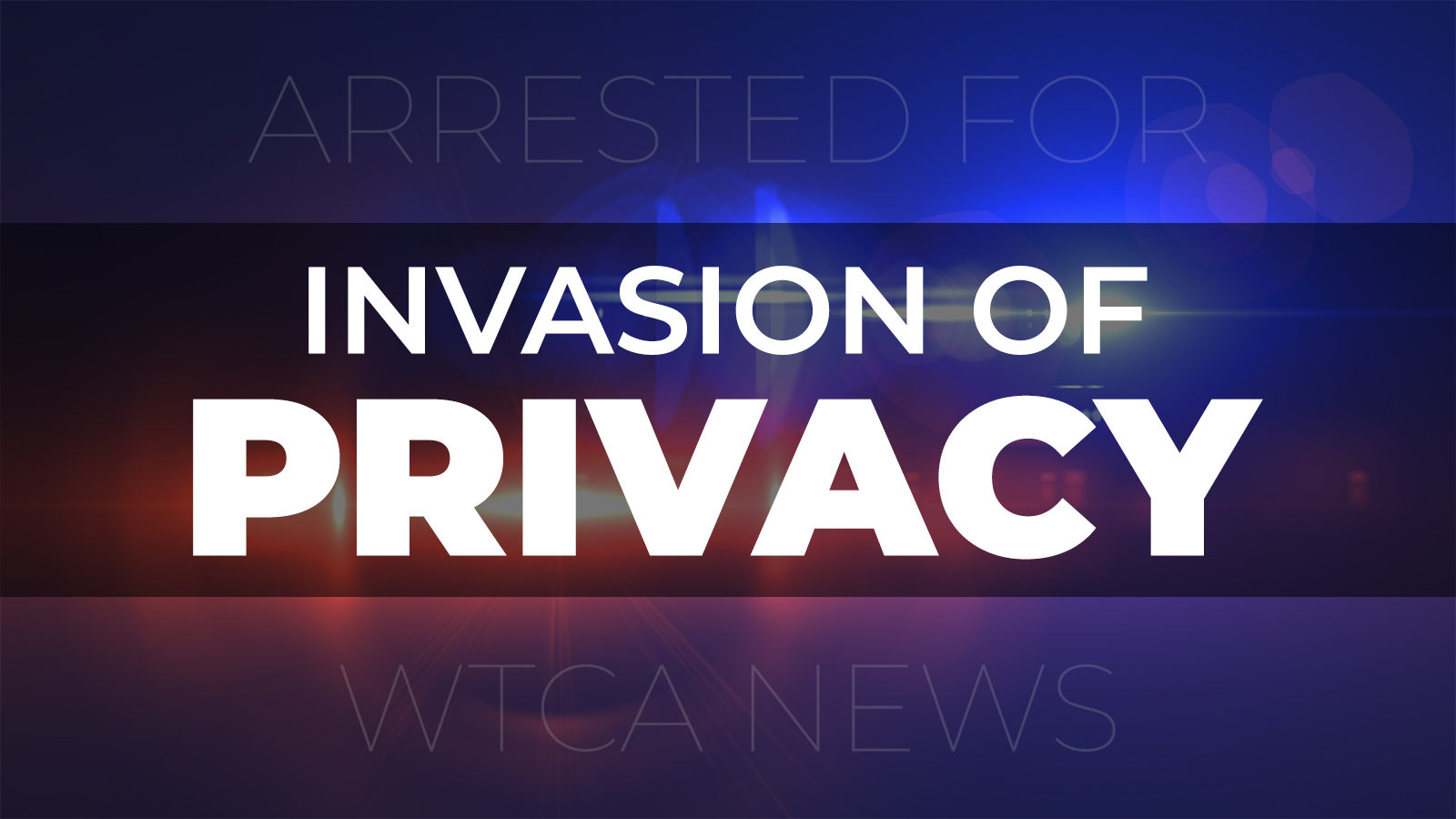 Plymouth Police Officers responded to Walmart for a violation of a Protection Order on Wednesday, January 26th about 6:15 p.m.

55-year-old James Tokarz of Knox was arrested for Invasion of Privacy after confirming the order was active and served.

Tokarz was in violation for visiting the petitioner’s known place of employment. He was incarcerated in the Marshall County Jail on a $500 cash bond.  He will appear in Marshall Superior Court II on February 22nd for his initial hearing.