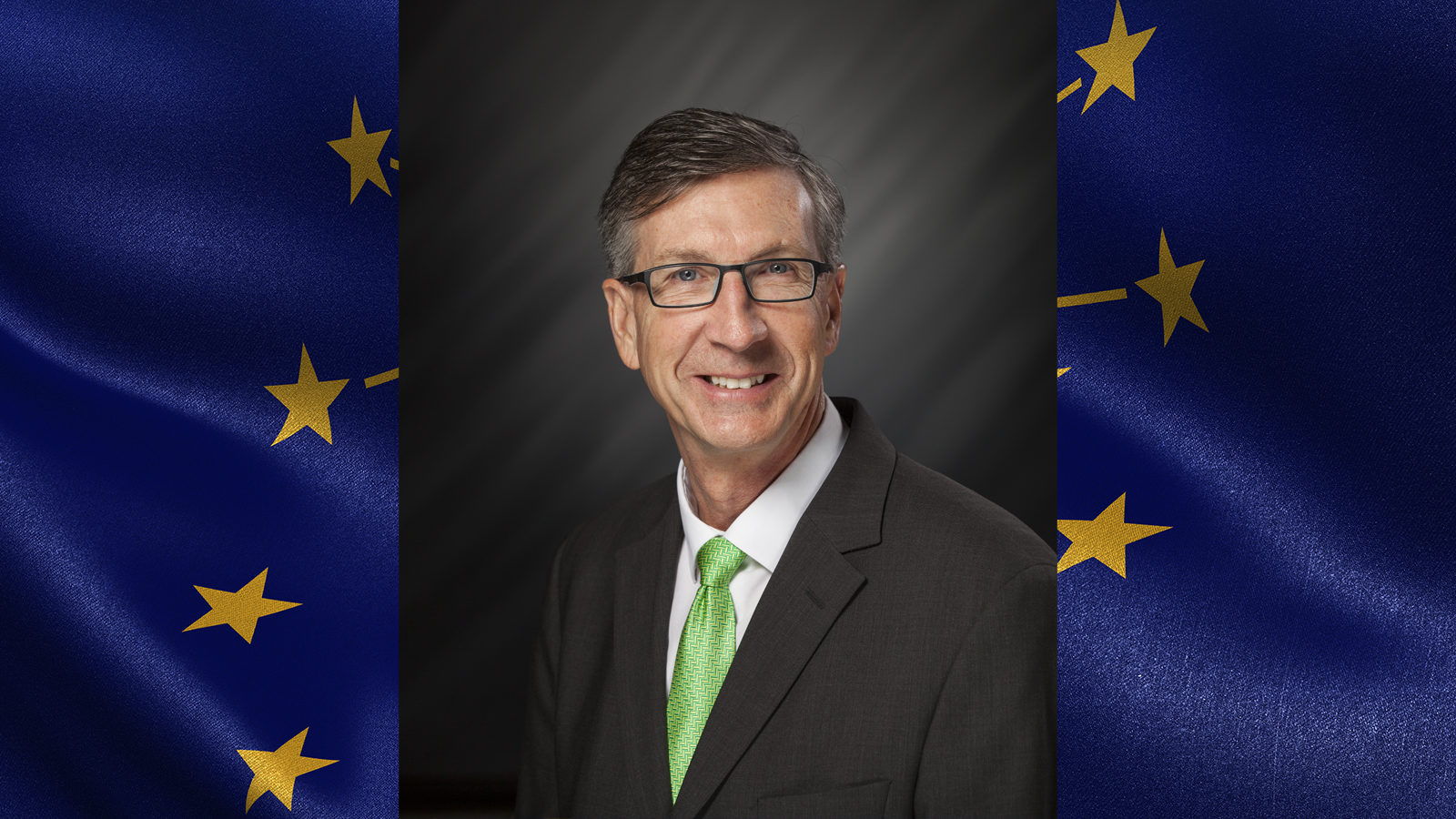 Indiana House Republicans advanced a responsible and sweeping tax-cut package that could put over $1.3 billion back in Hoosiers’ pockets, according to State Representative Jack Jordan (R-Bremen).

The state’s budget reserves are expected to hit a record $5 billion at the end of fiscal year 2022. Jordan said if House Bill 1002 becomes law, it would be the largest tax cut in state history.

“Our strong economy has paved the way for this sweeping tax-cut package that rewards hard-working Hoosiers and businesses alike,” Jordan said. “To remain competitive in the global economy, employers are looking to innovate and expand. This legislation supports their efforts now and in the future, because we want Indiana to remain a premier location to start and grow a business.”

Jordan said the bill would deliver direct relief to working Hoosiers by phasing down Indiana’s individual income tax from 3.23% today to 3% by 2026. If passed, Hoosiers would also pay less on their utility bills with the elimination of the 1.4% Utility Receipts Tax, which would take effect in July. Currently, individuals and businesses pay the Utility Receipts Tax on their monthly electric, natural gas, water, steam, sewage and telecommunications bills.

About 4.3 million Hoosier taxpayers are set to receive a $125 refund after they file their taxes in 2022 due to higher-than-expected state revenue numbers during the 2021 fiscal year. House Bill 1002 would help streamline this process and ensure about another 900,000 taxpayers also receive a refund.

Jordan said Indiana has paid down well over $1 billion in debt over the last year alone.

Visit iga.in.gov for more information on House Bill 1002, which now moves to the Indiana Senate for further consideration.