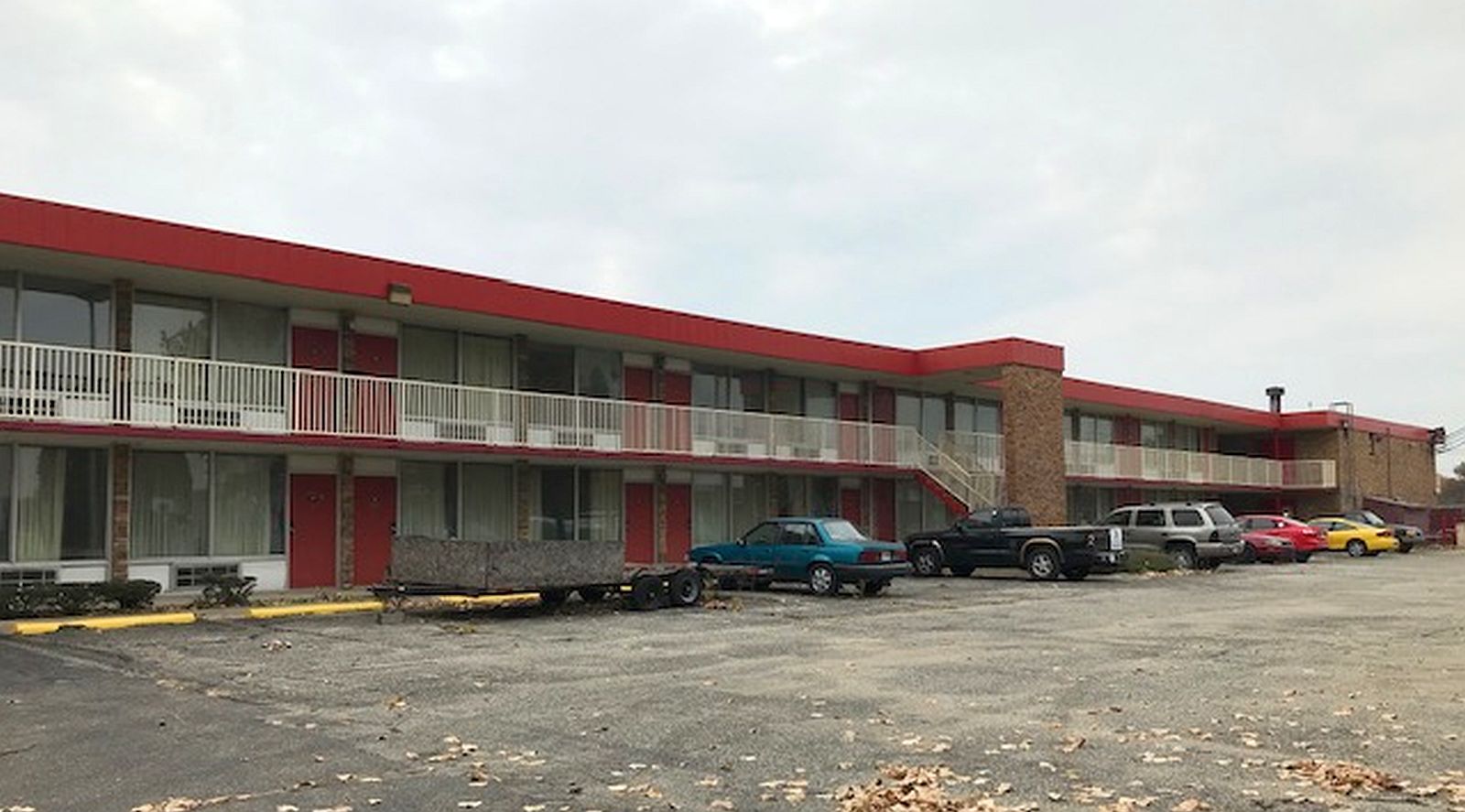 Last November the Plymouth Board of Public Works and Safety approved the request of City Building Commissioner Keith Hammonds to have action taken on the property at 2550 North Michigan Street, commonly known as the Red Rock Inn.

Hammonds was seeking a 60-day order to have the owner of the Red Rock Inn rehabilitate two structures on the property, the single family house at the rear of the property and the motel building that runs north and south across the back of the complex.

Property owner Nilesh Patel, from New Jersey attended the November meeting in person and asked the board for more time.  He said the last couple of years had been tough because of COVID.  He said he has tried to sell the property using a local realtor but hasn’t been successful.

Hammonds said the order from November is to make the required improvements within 60 days by rehabilitating the buildings and make them livable.  Hammonds noted, there had been an order in place for two years with no action.

The Board of Public Works and Safety heard the request of Mr. Patel for 6 months instead of the 60 days but the board approved Hammond’s request for 60 days.  The deadline was December 16th.

Monday evening Hammonds asked the Board of Public Works to affirm the action to move forward with the demolition of the house and he would send another letter to the property owner notifying him that the second motel building is a nuisance and that he must tear it down.