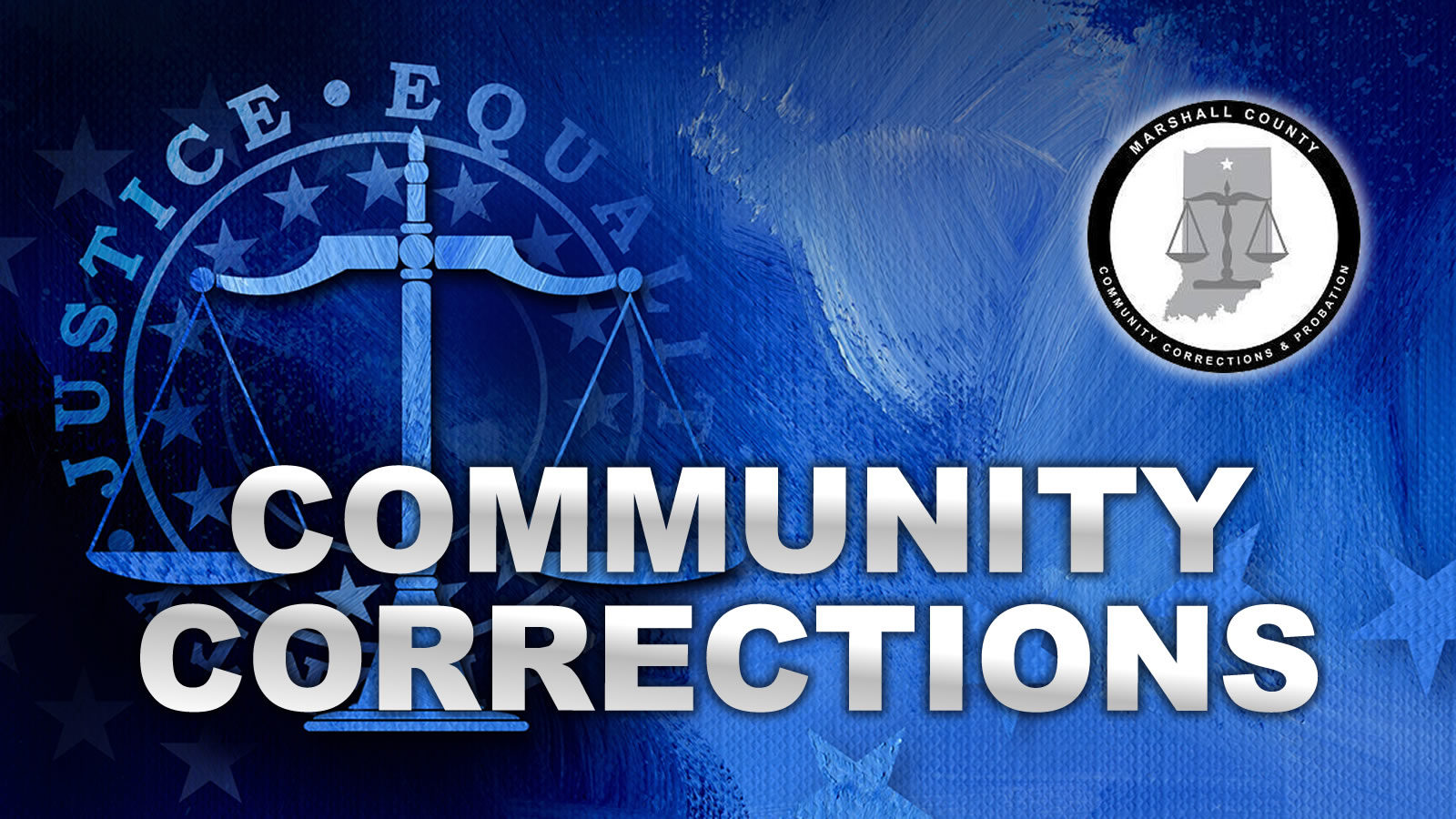 Members of the Marshall County Community Correction Advisory Board were presented with the 2021 Annual Report from Director Ward Byers during their quarterly meeting on Thursday, January 20th.

Byers told member the Level 5 and Level 6 felons are still the predominate clients referred to Community Corrections for supervision. The report showed a total of 168 direct commitments and 25 probation violations for the Level 5 and 6’s.  Their general ages are the 21-to-30-year-olds. He said substance use disorder is the number one reason why people come into the criminal justice system.  Byers said substance use mental health all lead to criminal activity which brings them into the system.

The Community Corrections director said, “With regards to drug screens, meth and marijuana continue to be the number one reasons people fail drug screens however heroin is still very much prevalent and those cased do take up considerable amount of our time with the severity of those.”  He said the overdoses that occur in our community and treatment referrals that are necessary with those and the referrals to sober living homes and other like treatment facilities.

President Judge Dean Colvin asked him to get down into the nitty gritty and asked what Community Corrections is averaging in the electronic home monitoring.   Byers said the average is always around 110, while on the day of the meeting they were at 90 something with 4 or 5 new clients being put on that day.  He said the number typically goes down at the end of the year with folks being released and time served and then it spikes back up in January.

Judge Colvin also asked about failures and Byers said the total violations were 32 last year.  Ten of the violations were new criminal offenses, 12 were technical violations and 9 were substance abuse violations.  Byers said one client absconded. He told the committee 99% of those who violated end up back in jail.  He said in rare cases the courts will return someone back to Community Corrections.

The judge asked if the services readily available the Community Corrections needs to address the issues of the people, we are putting on your program.  Byers said, “No they are not but they are not readily available in any county in Indiana.  Substance use and mental health programs are stretched no matter how hard those facilities work.”   He said, “The Bowen Center works diligently, the have financing through Project Hope which has allowed them to bring on additional staff to specialize in opioid disorders.”  He continued, “There are too many people with too many problems and not enough services and it doesn’t matter what county in Indiana you go to you’ll face that problem.”

4 were transferred to another Community Corrections Agency

4 were transferred to another legal entity

22 were closed for technical violations

3 were returned to jail, DOC, Pretrial or CTP

45 were released to probation successful

145 were successful in completion of the program and