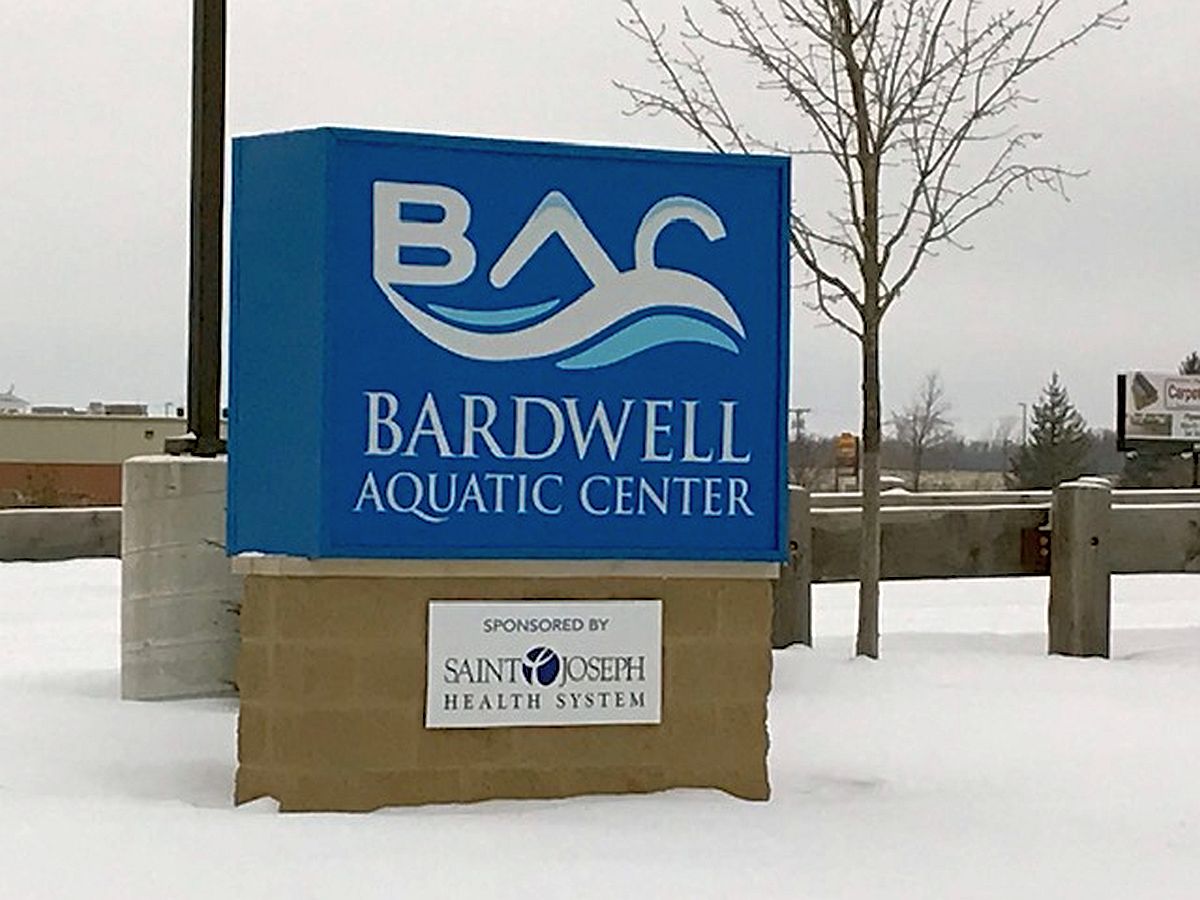 Last week during the Plymouth Redevelopment Commission meeting, City Attorney Sean Surrisi presented members with a Releases of All Claims pertaining to a lawsuit for the Bardwell Aquatic Center.

Surrisi said the proposed settlement agreement involves a lawsuit filed by Michael Kinder and Sons, the original company hired to build the facility by the initial developer of the project.  He said the Redevelopment Commission had an agreement to pay for the design phase of the project including the architectural and engineering costs.

In 2017 there was a dispute with Michael Kinder that they were unable to deliver the project for the price that had originally started and that all the financing had been built around.  The project group sought proposals from other contractors and selected one to complete the project.

The payment will be processed and held until both sides have signed the documents.