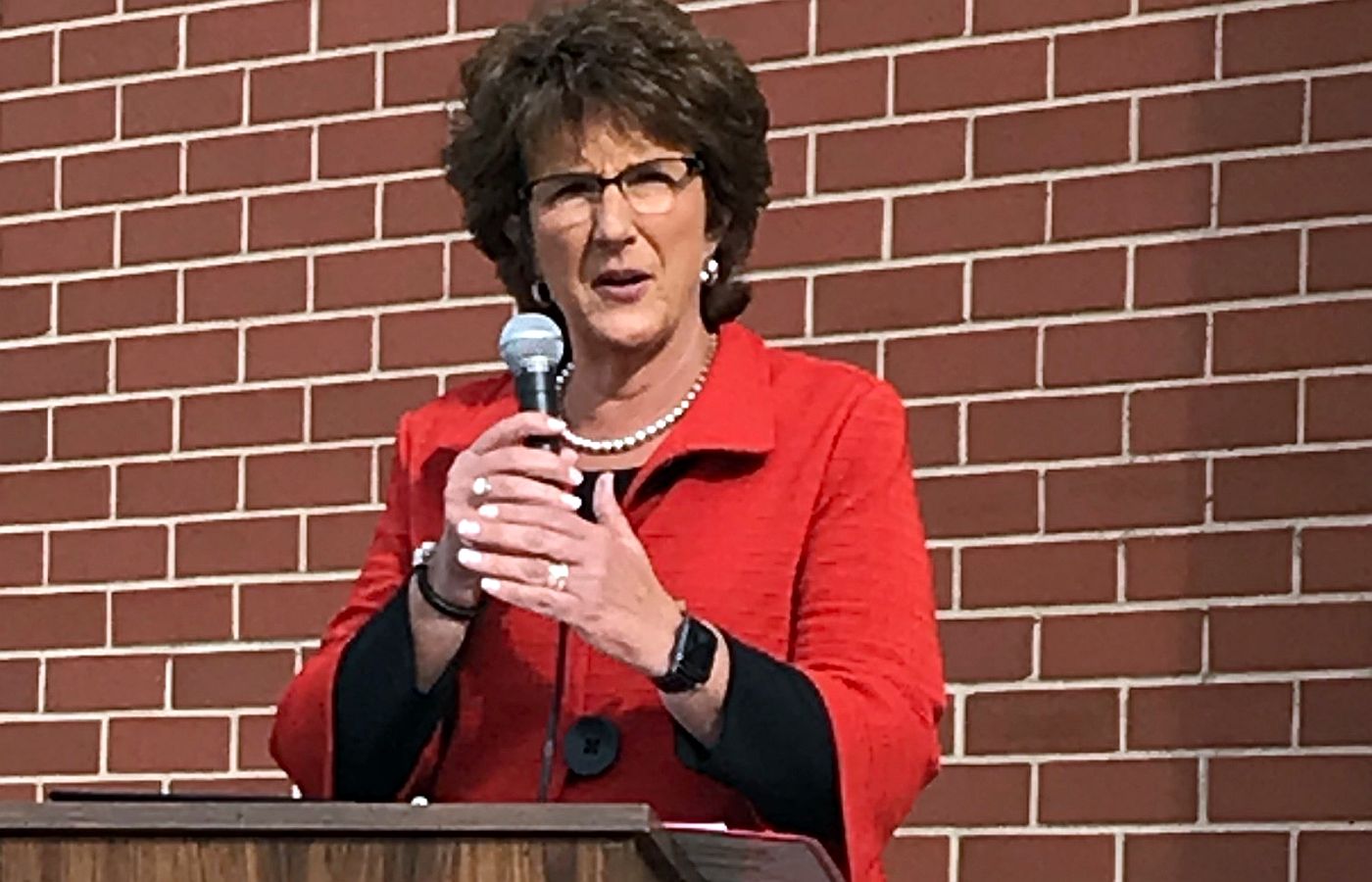 “For nearly 50 years, our nation has been plagued by the radical ramifications of Roe v. Wade. As a pro-life lawmaker, I will always stand strong against the left’s continual attacks on the inherent dignity of human life. As many times as it takes, I will speak up to protect the most vulnerable among us and reject Democrats’ extreme ploys to force taxpayers to bankroll abortion against their conscience.

“As the Supreme Court considers the most significant challenge to Roe v. Wade since 1973, I am hopeful that today is the final anniversary that Americans mark under this deadly decision. Our progress is built upon the shoulders of tireless pro-life Americans who have marched and advocated for almost half a century. Despite the challenges we have faced, our enduring commitment to life – and the truth – will prevail.”

Earlier this week, Congresswoman Walorski discussed her commitment to life ahead of this solemn anniversary. Watch her full remarks here.