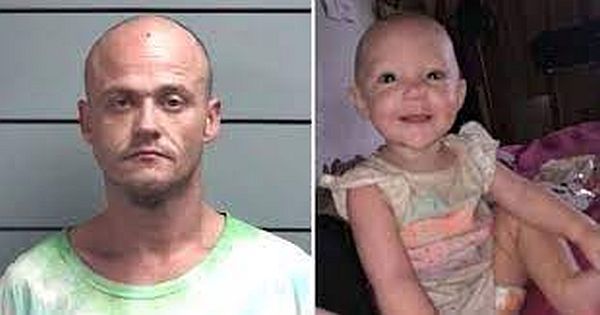 On December 20th Miller told the court he had been babysitting Mercedes Lane at his girlfriend’s apartment in Mishawaka in August. The adults were arguing, and the baby became agitated.  Miller said he backhanded the child in the face to keep her quiet.  The impact caused the little girl’s head to hit the wall.  She was still upset to Mercedes was given a bottle to calm her down. The argument resumed and Miller admitted to smacking the child again, and she went back down.

Miller woke up later that day and found the child was not moving. He picked up her lifeless body and drove her to Starke County where he buried her.

Miller’s guilty plea was taken under advisement by Starke County Circuit Court Judge Kim Hall. The plea deal provides no leniency. Miller will receive the same possible punishment by pleading guilty as he would if convicted at trial, 45 to 65 years.

Tuesday’s sentencing of Justin Miller will be live streamed at https://public.courts.in.gov.